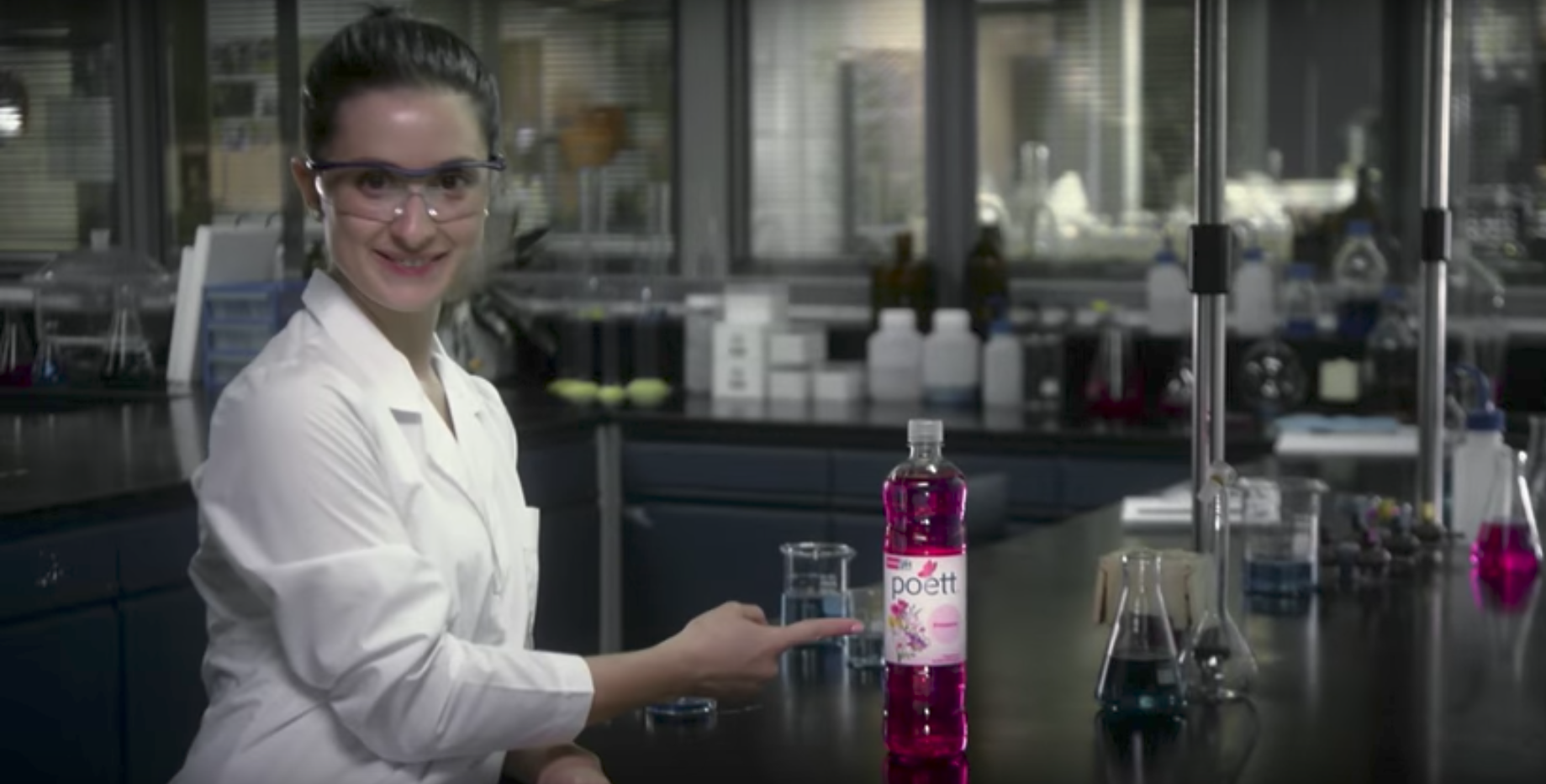 By adminJanuary 18th, 2021No Comments

Interactivity was the agency chosen by Poett to communicate the strategic alliance with Clorox in the Mexican market. 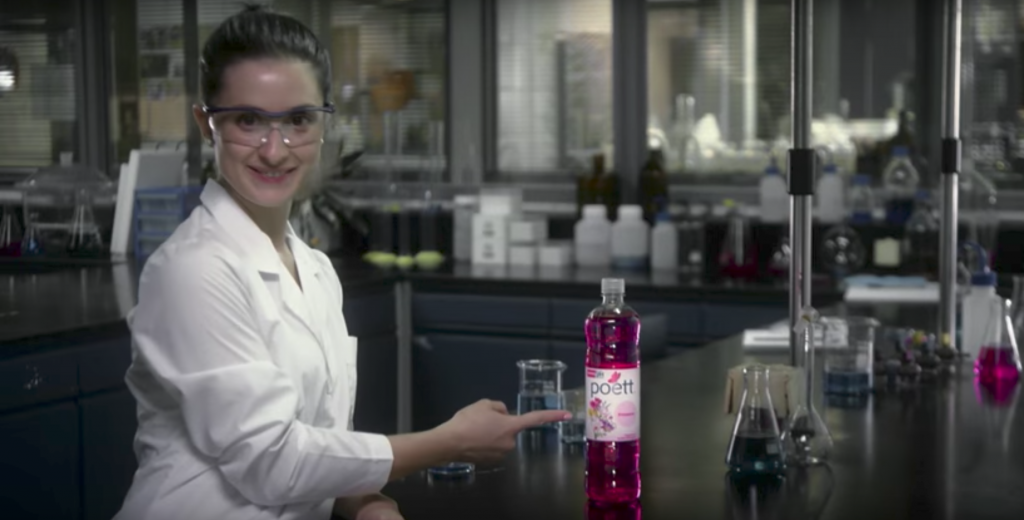 “El objetivo de esta campaña fue comunicar el The goal of this campaign was to communicate the launch of Poett by Clorox in Mexico. Now the antibacterial power of Clorox and Poett’s unique fragrances have been brought together in one product. Carrying on with a strong approach in the digital development of the brand, we had the responsibility to communicate this union very directly. We found in a short video campaign with high impact, the best way to do it”, says Nicolás Coccolo, Digital & PR Manager at Clorox for Latam.

“We believe that the union of both brands in a single product will have an impact on the Mexican market, that’s why we decided that the communication of the campaign had to do it too. We developed a series of short videos that sought to transmit this union in a forceful way. We worked for weeks in post-production to achieve the desired effect, and we are very satisfied with the results so far”, explained Ariel Kogutek, Creative Director of Interactivity.

In its first month of release, the videos achieved 2,500,000 views on YouTube and Facebook in Mexico alone.

In addition to developing activations and digital products, Interactivity is the agency in charge of managing the brand’s digital strategy for the entire region and in the last month they created the new site poett.com, where you can also see the four videos.

Poett with the Power of Clorox