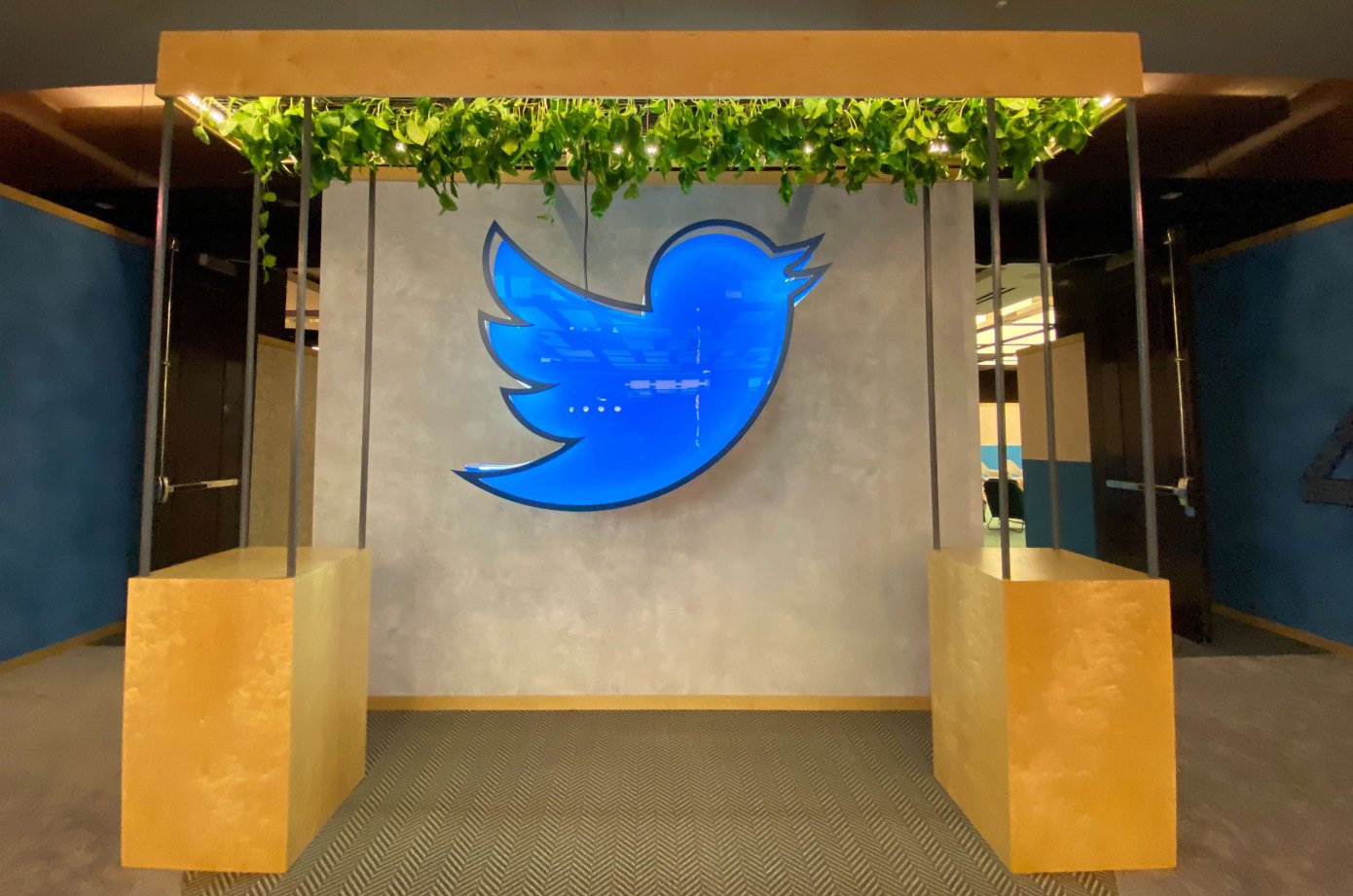 Twitter announced the acquisition of the Revue Newsletters platform a few days ago, but the company has already begun integrating the product into the website. It looks like Newsletters will soon be the latest addition to Twitter’s side navigation bar, along with bookmarks, moments, Twitter Ads and other options. The company is also preparing a way to promote the new product to Twitter users, promising them another way to reach their audience while getting paid for their work.

According to a developing pop-up promotional message, Twitter will soon launch some Revue benefits, such as the ability to write and schedule newsletters, embed tweets, import email lists, analyze engagement and make money from paid followers. Twitter’s broader plans to link Revue with the Twitter platform seek to serve as a way for prominent users to essentially monetize their reach. Currently, the “Learn More” button on the pop-up message will redirect Twitter users to Revue’s website.

Twitter was making “bulletins” a new navigation option in the sidebar menu. Unfortunately, it didn’t show up in the top-level menu where today you find options like Explore, Notifications, Messages or Bookmarks, but in the submenu accessed from the three-dot “More” link.

The tight integration between Revue and Twitter’s main platform could give the company an interesting competitive leverage in the newsletter market, especially since Twitter already hinted that its new audio product, Twitter Spaces, will also be used as a way to connect to the newsletter.

In its announcement, Twitter referred to “new settings for writers to have conversations” with their readers. That likely means Twitter users could not only publish newsletters with the new Twitter product, but also monetize their existing follower base, find new readers through built-in features, and then engage their fans on an ongoing basis through audio chats in Spaces.

Combined with the reduction of the paid newsletter fee to 5%, many authors are rightly considering the potential advantages of Twitter. If anything is holding them back, it’s Twitter’s reputation when it comes to successfully capitalizing on some of its acquisitions. There is no sign yet of Revue integrations into Twitter’s mobile apps.