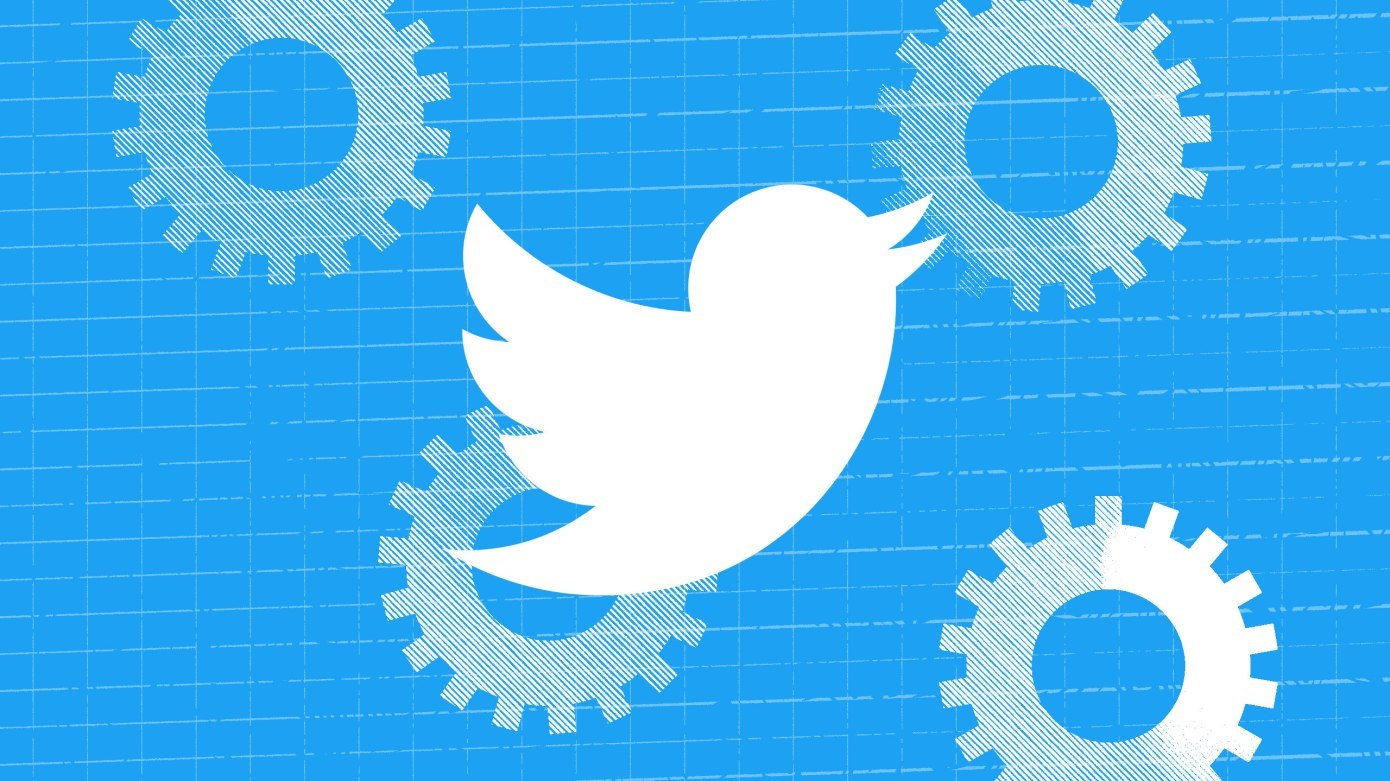 Twitter is upping its data analytics game in the form of an extended multi-year partnership with Google Cloud. The social media giant began working with Google in 2018 to move Hadoop clusters to Google Cloud Platform as part of its strategy.

With the expanded agreement, Twitter will move its offline analytics, data processing and machine learning workloads to Google’s data cloud. Sudhir Hasbe, director of product management and data analytics at Google Cloud, explained to better understand what this means: the move will give Twitter the ability to analyze data faster as part of its goal to provide a better user experience.

Behind every tweet, like and retweet, there are a number of data points that help Twitter understand things about how people use the service and what kind of content they might want to see. Twitter’s data platform takes in billions of events, processes hundreds of petabytes of data and runs tens of thousands of jobs on more than a dozen clusters daily.

By expanding its partnership with Google, Twitter is essentially adopting the company’s data cloud, including BigQuery, Dataflow, BigTable and machine learning (ML) tools to understand and improve the way Twitter’s features are used.

Twitter CTO Parag Agrawal said in a written statement that the company’s initial partnership was successful and led to greater productivity on the part of its engineering teams. “Building on this relationship and Google’s technologies will allow us to learn more from our data, move faster and deliver more relevant content to the people who use our service every day.”

Google Cloud’s Hasbe believes that organizations like Twitter need a highly scalable analytics platform so they can derive value from all of their data collection. By expanding its partnership with Google, Twitter can add significantly more use cases outside of its cloud platform.

“Our platform is serverless and we can help organizations, like Twitter, scale up and down automatically,” Hasbe said. “Twitter can bring in massive amounts of data, analyze and get insights without the burden of having to worry about infrastructure or managing capacity or how many machines or servers they might need,” he added.

The change will also make it easier for Twitter’s data scientists and other similar staff to create machine learning models and perform predictive analytics, according to Hasbe. Other organizations that recently turned to Google Cloud to help navigate the pandemic include Bed, Bath and Beyond, Wayfair, Etsy and The Home Depot.