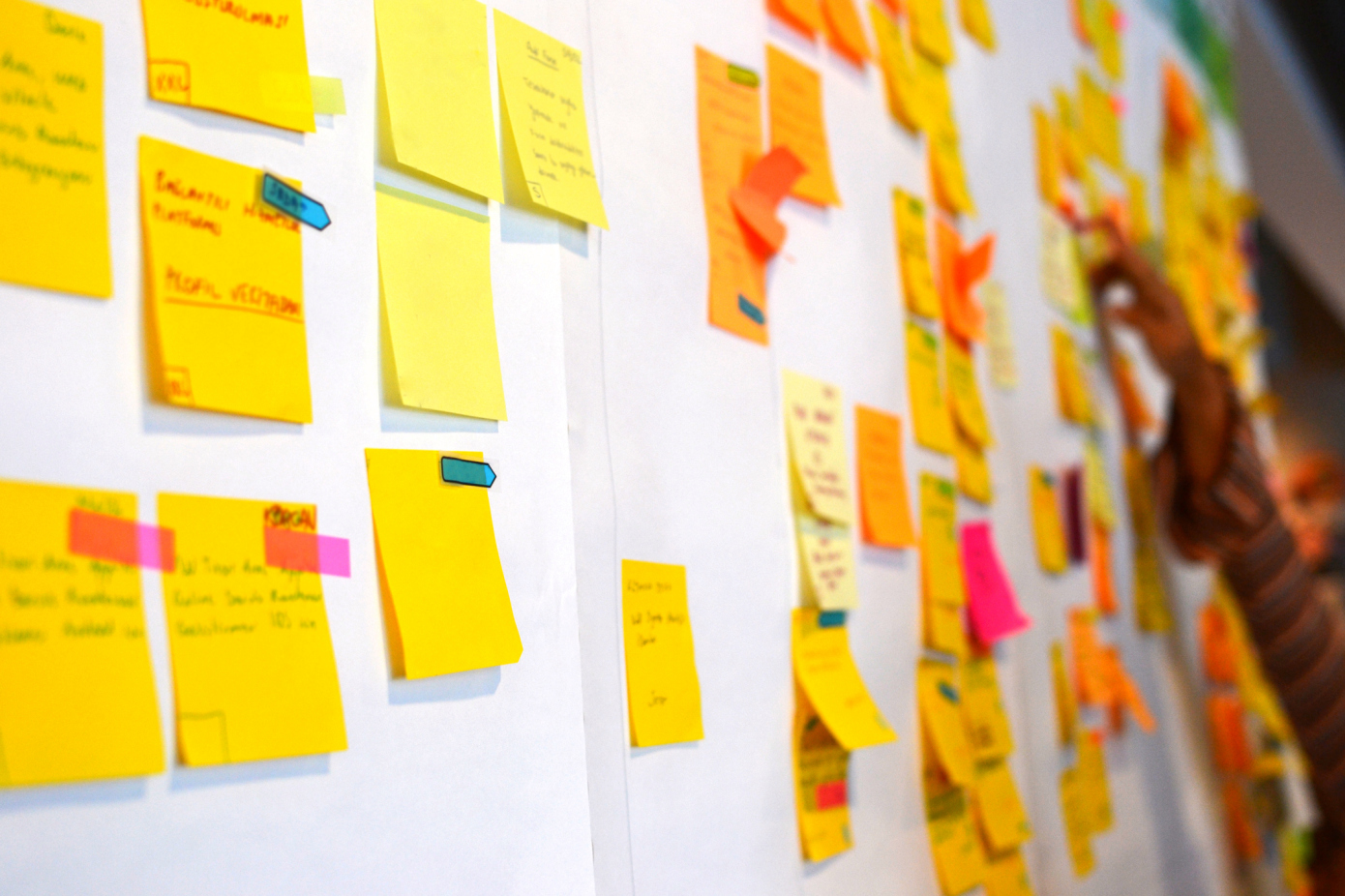 Trello, the Kanban board-centric project management tool acquired by Atlassian in 2017, released one of its most significant updates in recent years. With more than 50 million users, Trello is one of the most popular project management tools and, in many ways, brought digital Kanban boards into the mainstream. That focus isn’t changing with the release, but the team is now adding a host of new board views and new capabilities to the individual cards that make up those views, with a special focus on bringing more data from third-party tools directly into those cards. That’s in addition to a number of changes to the overall look and feel of the service.

“Over the years, we built a huge and passionate audience of people,” said Michael Pryor, co-founder of Trello and now head of Trello at Atlassian, before the announcement. “We have over 50 million subscriptions since 2018 or so, they won’t let me give the actual number yet. The pandemic hit last year and we talked about the future of work, right? And then all of a sudden, it was like, no, that’s just work. That’s how everybody works. It’s all distributed now. We just compressed it all at once. And we had this night shift. Earlier we talked about this explosion of applications, we talked about all the browser tabs, people getting lost in the information sprawl.”

The reason behind many of the new features was to make it easier for users to do more work within Trello and get better macro views of what teams are working on themselves, but also what is happening across teams and within an organization. In addition, the new Trello adds more ways to see data from other tools natively within the service, without having to switch tools.

For the most part, the names are self-explanatory. Perhaps the most interesting feature, however, is that the new team board view is the first Trello view to include multiple boards.

“Over time, all the views will do the same thing, and so we’ll essentially have this capability that, if you’re on a board, you can rotate your cards and look at them depending on what the project is and how you need them,” Pryor says. The idea, he explained, was to use and extend Trello’s existing visual language to add these shared perspectives.

What’s also important is that Trello plans to open up this feature to third parties who also want to create their own views. The Trello team itself, for example, created a slide view that automatically creates slides for all the cards in a project to make it easier for someone to present them in a meeting, for example.

Pryor contends that what Trello is doing with its new cards, however, is perhaps even more important. The team is adding more than 30 new card types where, by simply adding a URL that links to YouTube, Google Drive, Figma, JIRA or even other Trello boards, you can see previews of what was linked directly within Trello.

“What it does, I think, is it elevates what that card represents from being something that exists only within Trello to represent the work that’s happening in all these other tools,” Pryor explained. “So now your Jira tickets can exist alongside your Trello cards. And you’re categorizing that, moving and talking about that in a way that’s independent of what’s happening in Jira; it could be connected to that, but it adds this ability to create a dashboard that brings all that work together in one place.”

Pryor noted that the team wanted to leverage the simplicity and visual language that Trello users already love and then apply that to other tools. “We could get into a race and just create project management-type features,” he said. The team wants to create more than just a project management app. It wants Trello to be an app that helps users manage all their projects. Simply adding features, it argues, would only lead to bloat. Instead, the team wants to take its card metaphor, expand it and allow users to create new solutions within Trello, using a visual language they’re already familiar with.

Another new feature coming soon, and one that the Trello community has been waiting for for a while, is mirror cards, which essentially allow you to share the same card between boards. All that needs to be done is to link from a source card to a card on another board and that new card will look like the original card.