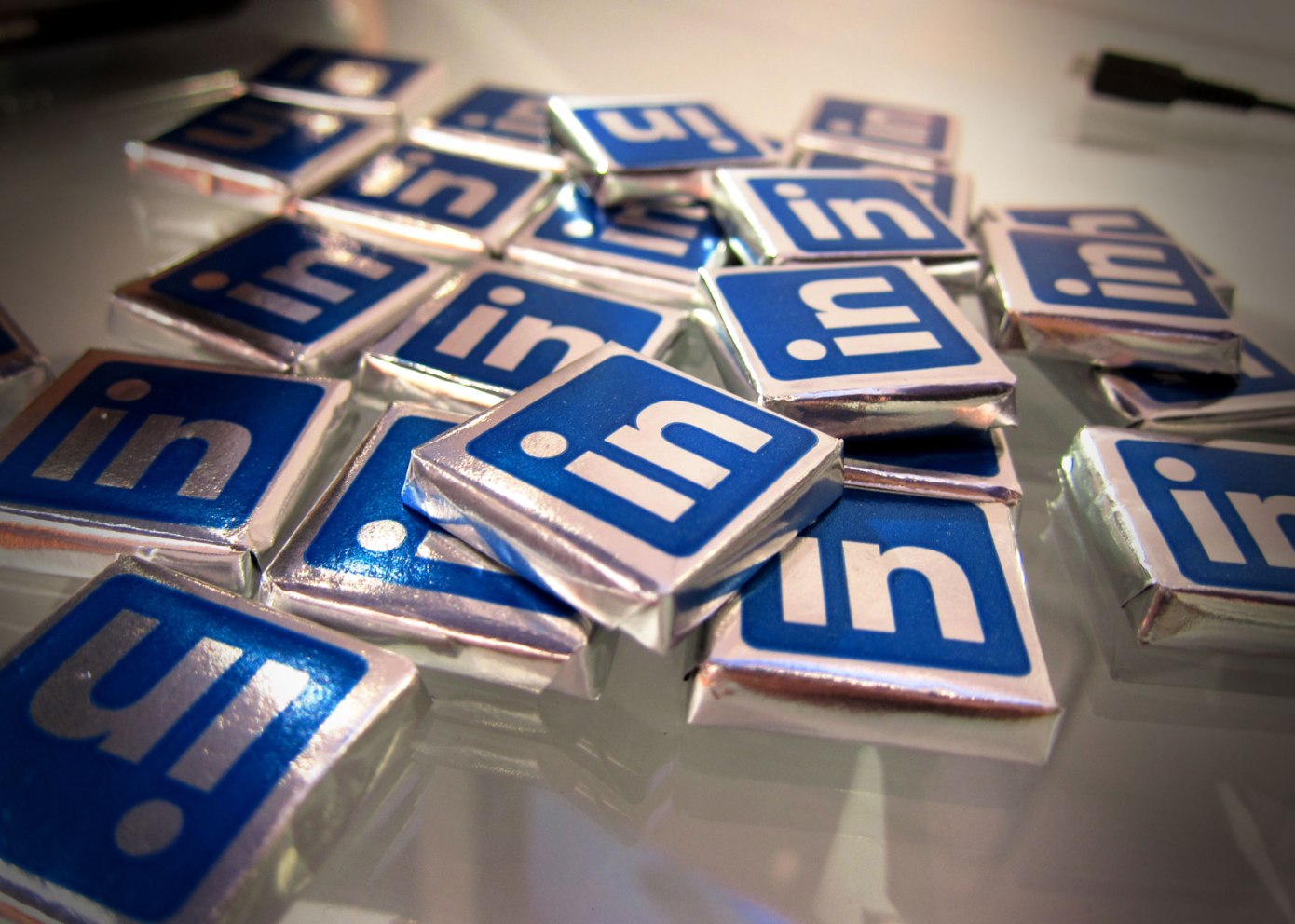 LinkedIn, the social network that now has 740 million users worldwide, created an identity as the online place where professionals list their jobs, search for people and offer job opportunities. But for years it was on the lookout for ways to better leverage that position to move into a host of adjacent areas, such as training and education, professional development, networking with others, and news. The company unveiled a number of new features it will implement in the coming months to play to that strategy and also increase engagement on the platform:

– Incorporating more videos into people’s profiles, with the launch of a “video cover story,” short videos that people can make talking about themselves on their home pages. And to make people feel more connected to how they’re represented on LinkedIn, it’s also adding a pronoun feature.

– Officially launching a new “Creator” mode, a more refined but also more democratic version of the company’s influencer network. It is also creating a more robust place for freelancers on the platform through a new service page attached to the profile.

– Boosting educational and training efforts. The program originally launched in June 2020, in the wake of the economic shift that Covid-19 brought to the world, with Microsoft, which owns LinkedIn, to offer free online training in 10 different professional areas. Now that program will be extended through the end of this year. The move comes as the companies surpassed 30 million people in 249 countries using the training service. LinkedIn and Microsoft now expect the number of companies hiring through the program to reach 250,000.

In another team-up with Microsoft, LinkedIn also announced a new Teams-based application called Career Coach aimed at students using Teams. Using LinkedIn’s artificial intelligence tools, Career Coach helps its users identify what they are interested in and would like to pursue as a career, and uses links to LinkedIn and Microsoft learning content that could help in that journey.

This seemingly disparate set of ads builds on an interesting development for LinkedIn. Social networks, whether it’s a person posting content or simply looking at posts from others that they feel speak to their situation in life, have a strong undercurrent of individual empowerment throughout them. Through these different features and products, LinkedIn is trying in its own way to bring some of that individual identity, voice and advancement, through its own platform.

The video-based cover story plays with the idea of how people create short videos about themselves that they could post as a status on a more consumer-centric social networking platform.

As LinkedIn product manager Tomer Cohen describes it, the space can be used to have a more human angle, describing something about their interests or aspirations that might not be reflected in a resume. These will also automatically play when people visit a profile, which Cohen aptly refers to as a “Harry Potter” effect, a reference to the Daily Prophet animated newspaper in the magical world. For now, these will only appear in the profile, but over time the animated images may also expand to search results.

Ironically, if the trend is to remove some of what might profile and pigeonhole people too much when looking for jobs, adding these videos could serve to bring some of that kind of judgment back into play. It will depend on how they are adopted, used and viewed, at the end of the day.

LinkedIn’s focus on video is part of the company’s increased engagement with the medium over the past few years, adding services like live streams on the timeline, for example. That’s no surprise, considering how catchy video was in the broader social media realm on services like TikTok, Snapchat, Facebook and Twitter.

That seems to also be happening on LinkedIn and areas that align more closely with the company’s business: in a survey it conducted, some 61% of job seekers said that recorded video could be the next iteration of the traditional cover letter, and among hiring managers, nearly 80% say video plays a big role in vetting their candidates. So it’s not about testing, it’s about making sure you have the tools to stay afloat.

It seems like the natural progression from the original content LinkedIn was building through its Dan Roth-led publishing operation; in fact, the company announced the first steps for its Creator product last month, led by Roth. But unlike creators on platforms like Instagram, YouTube or TikTok, for now there don’t appear to be direct routes to monetization when you’re a LinkedIn Creator. However, that could change.

“Indirectly, we were connecting people to opportunities ever since we first allowed people to share content on LinkedIn. Our members get leads and grow their business and following on LinkedIn,” said Keren Baruch, group product manager for LinkedIn’s creator strategy. She quoted Quentin Allums, “out of work, out of money and desperate” when he started posting videos on LinkedIn. They then started going viral and he created his own business on LinkedIn from this success.

“As we continue to listen to feedback from our members as we consider future opportunities, we will also continue to evolve how we create more value for our creators,” he added.

The service pages also appear to be something that is the start of a product and project that LinkedIn began seeding in February, which will comprise a larger standalone marketplace in September.

As you can see, this appears to be a small step: there are no links to set up payments or handle anything like that, and LinkedIn itself isn’t making a cut, as Fiverr or Freelancer.com might do by giving people a platform to generate business for themselves. For now, it could just be a form of testing and getting some people to populate the site with credentials, but down the road it could represent an interesting foray into a new type of advertising unit or paid services alongside the revenue-generating features LinkedIn already has in the form of premium subscriptions, recruiter tools and other advertising.

Finally, given that LinkedIn went to great lengths to try to democratize opportunities on the platform, providing a link for freelancers to post on their platform could also open the door to more than just knowledge workers and their skills. Currently, these make up the majority of LinkedIn users, but they are clearly not the entirety of the working world that the company hopes to address and serve in the long term.