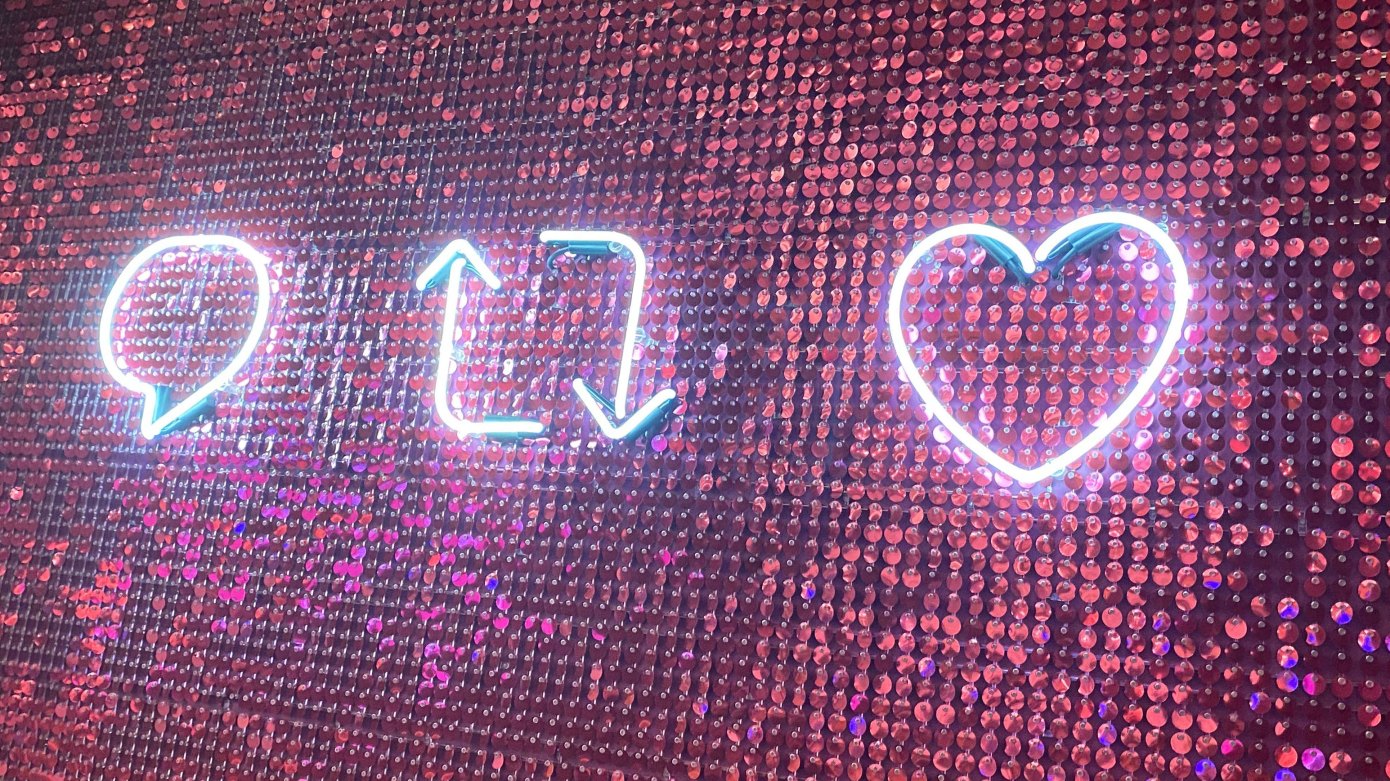 If you’re old enough to remember the outrage that followed Twitter’s decision to replace stars with hearts (aka Likes instead of favorites), then you know that Twitter’s user base has strong feelings about how it wants to interact with tweets. Now, the social network is considering another radical change on this front that could shake things up yet again. The company was surveying users over the last month to get feedback on how they feel about a broader set of emoji-style reactions, similar to what you see on Facebook.

“We are exploring additional ways for people to express themselves in conversations taking place on Twitter,” a spokesperson said of the survey. Specifically, the Twitter survey proposed a few different sets of reaction emojis, all of which include the heart (like), laughing face with tears (funny), thinking face (interesting) and crying face (sad).

More controversially, Twitter is considering a way for users to signal a general like or dislike for the tweet with a thumbs up or down, a green or red “100” to indicate “agree” or “disagree,” or a green up arrow icon or red down arrow icon, reminiscent of Reddit’s up/down voting mechanisms.

The survey questions demonstrated that Twitter is aware of the challenges involved in introducing these types of reactions that could imply negative sentiment. Respondents were asked how they would want to leverage a downvote or dislike, for example, whether they would use the reaction instead of replying to a tweet, or whether they would also reject irrelevant or offensive tweets.

Twitter also asked how users would feel if their own tweets were rejected and whether that would drive them away from tweeting in the future, or whether they would take it more as “constructive” feedback on their content.

The company clearly understands that the introduction of reaction sets could have a significant impact on how people interact with content on Twitter and, potentially, could even cause a chilling effect on Twitter usage if people became too concerned about their tweets being rejected.

That said, the upvote/downvote mechanism, whether as thumbs or arrows or whatever, is still a common way to interact with content elsewhere on the web. This includes not only forum sites like Reddit and others, but also YouTube, Imgur and Pandora, to name a few. Meanwhile, a “thumbs up” signal alone is even more popular thanks to Facebook’s leadership. But today, this Like button can also take the form of an arrow, a heart or simply a box to click, as when you mark an Amazon.com user review as “Helpful,” for example.

Meanwhile, the use of expanded emoji reactions became more common since Facebook’s set of reactions debuted in 2015. Since then, other social networking sites adopted its use, such as LinkedIn. Twitter even added emoji reactions to its direct messages last year.

Twitter’s survey also asked users about how emoji reactions should be displayed, such as whether negative reaction counts should be visible, for example.

Twitter said the work it is doing in the reactions space is exploratory: it is only running this survey now because the company is thinking about ways people could add more nuance to the conversations they are having and how, in doing so, readers could better understand additional context around those conversations. In addition, Twitter notes that the new emoji reactions would not replace the “heart”; they are additive.

But while Twitter has not yet developed its emoji reaction set or tested it, it appears to be on its way to doing so. In response to a user’s recent request to test emoji reactions instead of just hearts, Twitter design director Dantley Davis responded, “We’ll have something for you soon.”