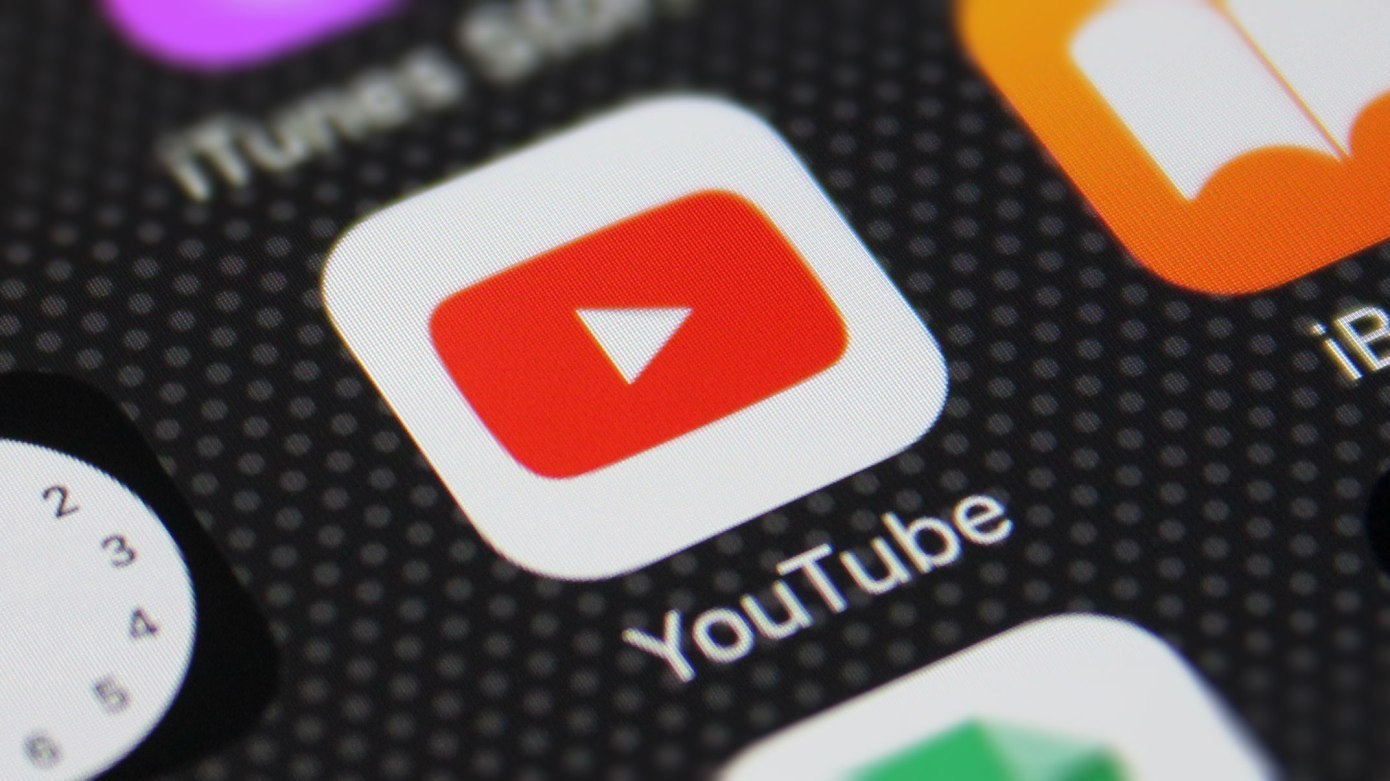 YouTube announced that it will begin testing what could end up being a significant change to its video platform: it will attempt to hide the dislike count on videos from public view. The company says it will run a “small experiment” in which it will test a few different designs in which dislike counts are no longer displayed, however, none will see the “dislike” button removed entirely.

The company announced the tests on Twitter, but then explained in more detail in a forum post that the goal is not to remove users’ ability to indicate that they disliked a video; creators will still have access to the YouTube Studio video’s like and dislike count, and dislikes will still help drive YouTube’s recommendation algorithms.

Instead, YouTube says the idea of trying to hide dislikes is based on feedback from creators. “We hear from creators that audience dislike counts can affect their well-being and can motivate a targeted dislike campaign on a creator’s video. Therefore, we are testing designs that do not include the visible like or dislike count in an effort to balance improving the creator’s experience while ensuring that viewer feedback is taken into account and shared with the creator.”

Of course, there may be a sort of mob mentality that accompanies the use of Like and Dislike buttons on YouTube. But seeing the dislike count can also help signal to others when videos are clickbait, spammy or misleading, which can be helpful.

YouTube presented a potential design being tested that simply shows the same button layout, but instead of a series of “Dislikes,” the word “Dislike” appears below the thumbs-down icon.

There will be no way to opt out of the test if you see the changes appear when logged into YouTube; you will only be able to share comments, the company notes.

However, to be clear, YouTube has not yet committed to removing the dislike count for everyone at this time. Feedback from this test will help inform YouTube on when or how it will roll out designs like this more broadly.

YouTube wouldn’t be the first to experiment with removing metrics from a social app. Instagram was also testing removing the number of positive interactions (Likes), to make the experience feel more authentic and less to chase influence. And Facebook this year removed the “Like” button from Facebook Pages, in favor of the more accurate “Followers” metric. However, in the case of removing only the “Dislike” count and not the “Likes,” viewers may misinterpret the true popularity of a video.

The company said the tests will run globally over the next few weeks on Android and iOS as it gathers feedback from various designs.