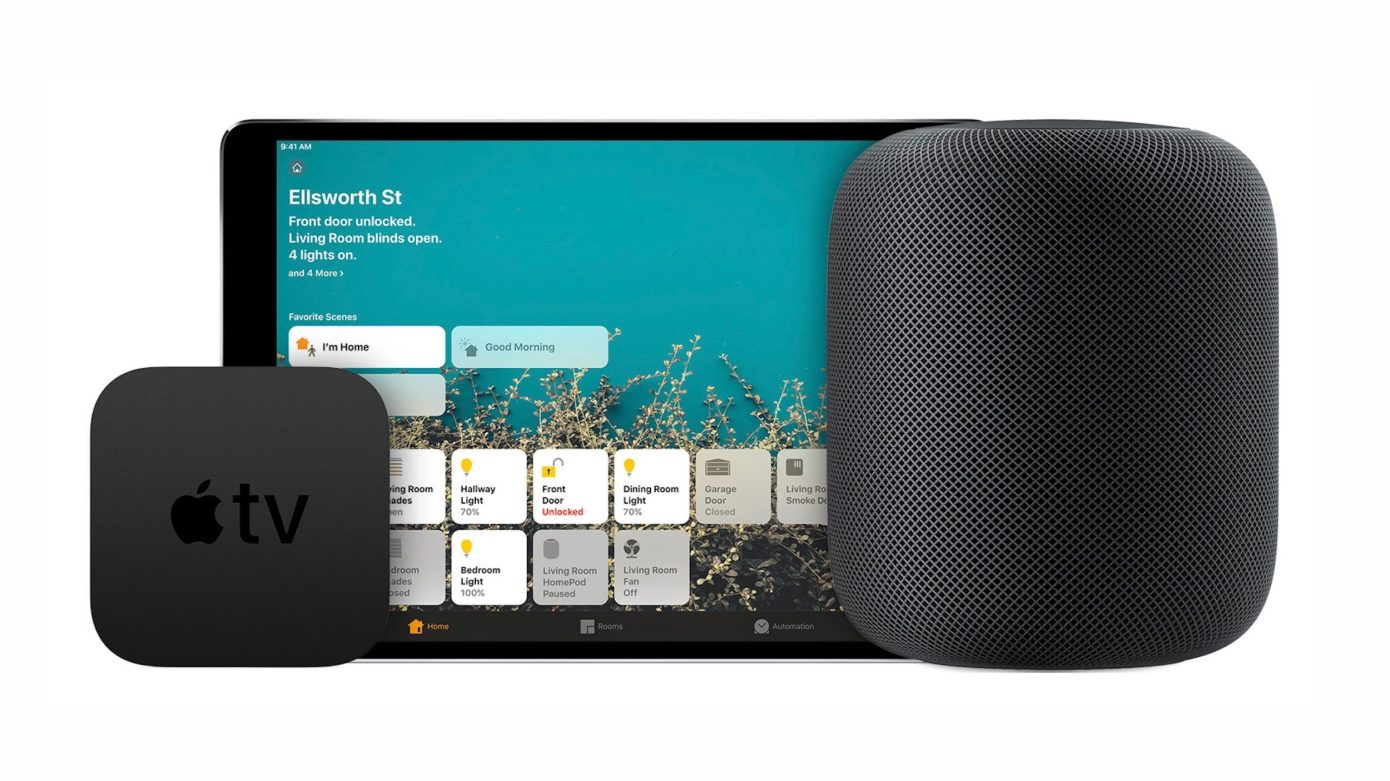 Apple is reportedly working on a couple of innovative smart home options, including a combination of the Apple TV with a HomePod speaker and a built-in camera for video chat. It is also said to be working on a smart speaker that essentially combines a HomePod with an iPad, providing something similar to Amazon’s Echo Show or Google’s Nest Hub in functionality.

The Apple TV/HomePod hybrid would still connect to a TV to stream video and offer similar access to all the video and gaming services offered by the current Apple TV, while the speaker component would provide sound output, music playback and Siri integration. It would also include a built-in camera for using video conferencing applications on the TV itself.

That second device would be much more like existing smart assistant display devices on the market today, with an iPad-like screen providing integrated imaging. The project could involve connecting the iPad via a “robotic arm,” which would allow it to move to accommodate a user on the move, with the ability to keep it in the frame during video chat sessions.

There is no specific timeline for the launch of any of these potential products yet, and it appears that they are still in the development phase, meaning that Apple could easily abandon these plans depending on its assessment of their potential. Apple recently discontinued its original HomePod, the smart speaker that debuted in 2018.

Rumors abound about the arrival of a refreshed Apple TV sometime this year, which should feature a faster processor and also an upgraded remote control. It could bring other hardware improvements, such as support for a faster 120Hz refresh rate available on newer TVs.