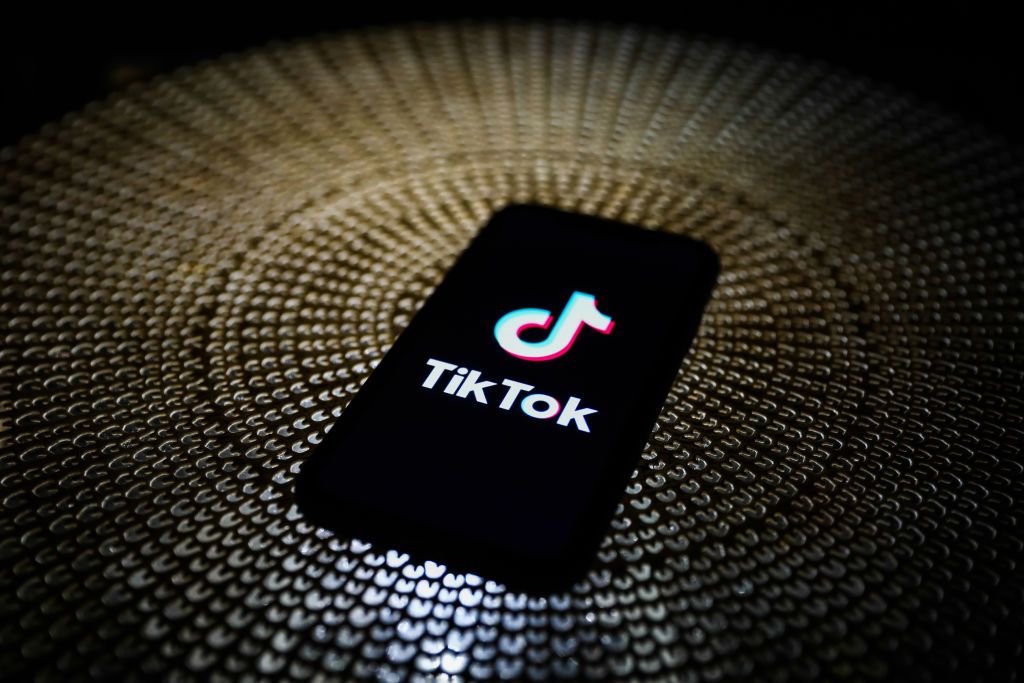 TikTok is doubling down on its roots as a music-backed creation app with the release of half a dozen new music effects, featuring interactivity, visualizations, animations and more. They will be rolled out over the next few weeks, starting with the release of Music Visualizer. This effect is now available to TikTok’s global user base and runs real-time beat tracking to animate a retro greenscreen landscape.

The effect was added to TikTok’s creative effects tray and there are already more than 28,000 videos created with the new feature. The effect results in videos showing a purple sky with multiple moons (or planets?) in the background, where the grid on the ground pulsates up and down with music.

Music Visualizer works with any sound in TikTok’s music library and was also adopted by electronic dance music duo AREA21 who used Music Visualizer to preview their new track “La La La”. Unfortunately, their use of the effect hides the animation behind one of their own, but several other creators showcase the effect better. Other effects on the track include:

The launch of the new features follows the arrival of several new TikTok competitors from major social networks, including Instagram (Reels), Snapchat (Spotlight) and YouTube (Shorts). The feature additions help demonstrate how far behind these rivals are in terms of competing on product experience. While newcomers to the short-form video space may have launched their own set of basic creation tools, they lack larger libraries of creative effects that make TikTok fun to use, as well as appealing to those who are more specifically interested in its music features.

All new effects will be implemented in the dedicated “Music” tab within TikTok’s Creative Effects tray as they become available globally.