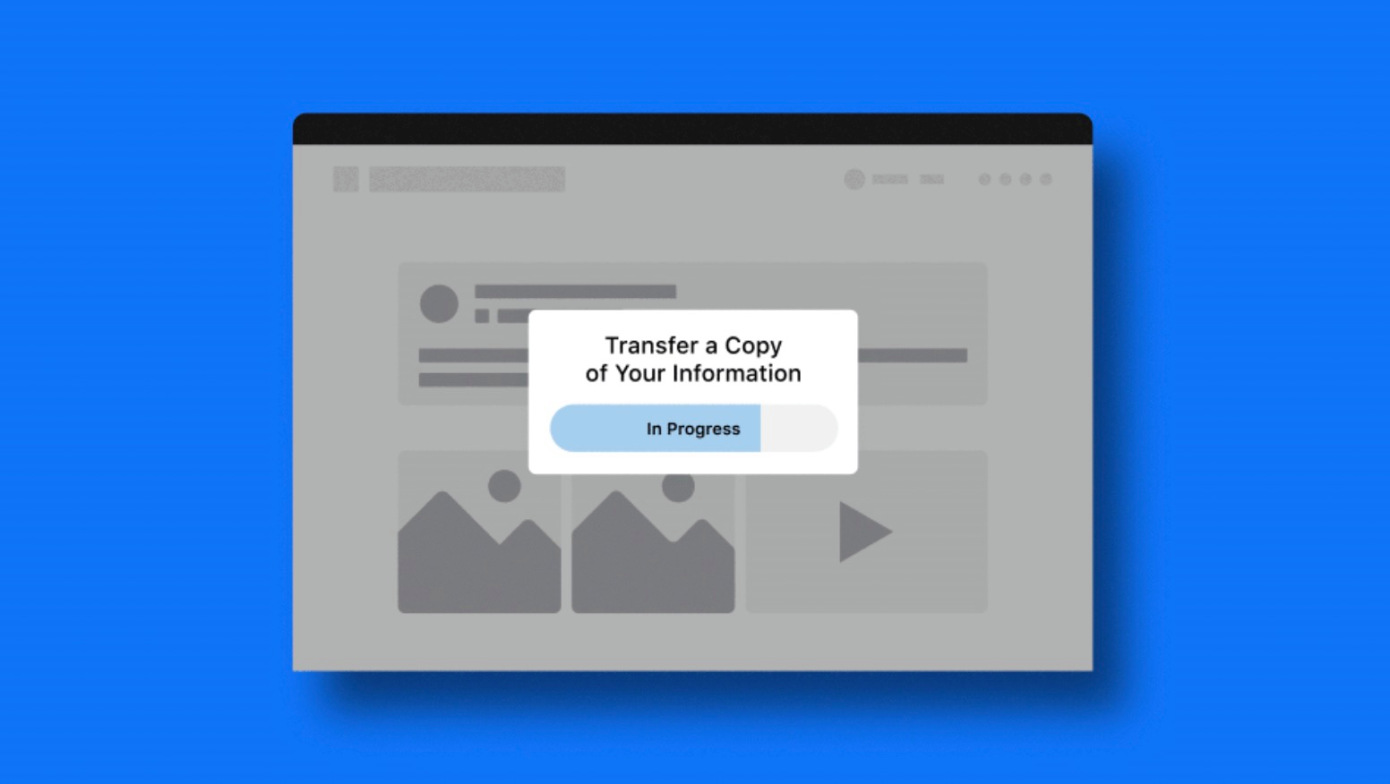 Facebook announced a new feature that will allow users to export their Facebook posts and notes to various third-party services. Although the company has long offered tools that allow you to download the information you posted on Facebook, the tool that was launched offers a more practical way to save that data, allowing you to export your notes and posts to popular services such as Google Docs, Blogger or WordPress.

Facebook users will find this latest feature under the “Your Facebook Info” menu in Settings, where you can then click on “Transfer your information.” A series of prompts will guide you through the process to transfer your data to one of the available destinations.

To protect the data, Facebook says it will ask users to re-enter their password before the transfer begins, which it also does with other exports. The process will encrypt the data as it moves between Facebook and the other service, the company notes.

The move to support the export of text-based content is interesting, as Facebook is reportedly developing a competitor to newsletter platform Substack. The social network aims to capitalize on the growing momentum in the newsletter industry, which recently saw several major writers leave larger publications to connect with their audience directly, through paid newsletters. Twitter also acquired a newsletter business, Revue, to pursue the same goals. While Facebook did not say whether its next product would be included in the announced export procedure, it is a good hedge against any anti-competitive claims when it launches the new service.

The addition is part of Facebook’s larger data transfer project, a collaboration between tech giants designed to give users more ways to move their content between services. Last year, for example, Facebook added a feature that gave users a way to export their photos and videos to Google Photos as a result of the team-up. Users can now also export photos and videos to Backblaze, Dropbox and Koofr.

Along with the news of its announcement, Facebook called for regulation in the area of data portability. It said there should be laws that determine what data should be portable and who is responsible for protecting it once it is transferred. The company also pointed to comments it filed with the FTC last year, as well as a white paper that explored the privacy issues surrounding the development of data portability tools.