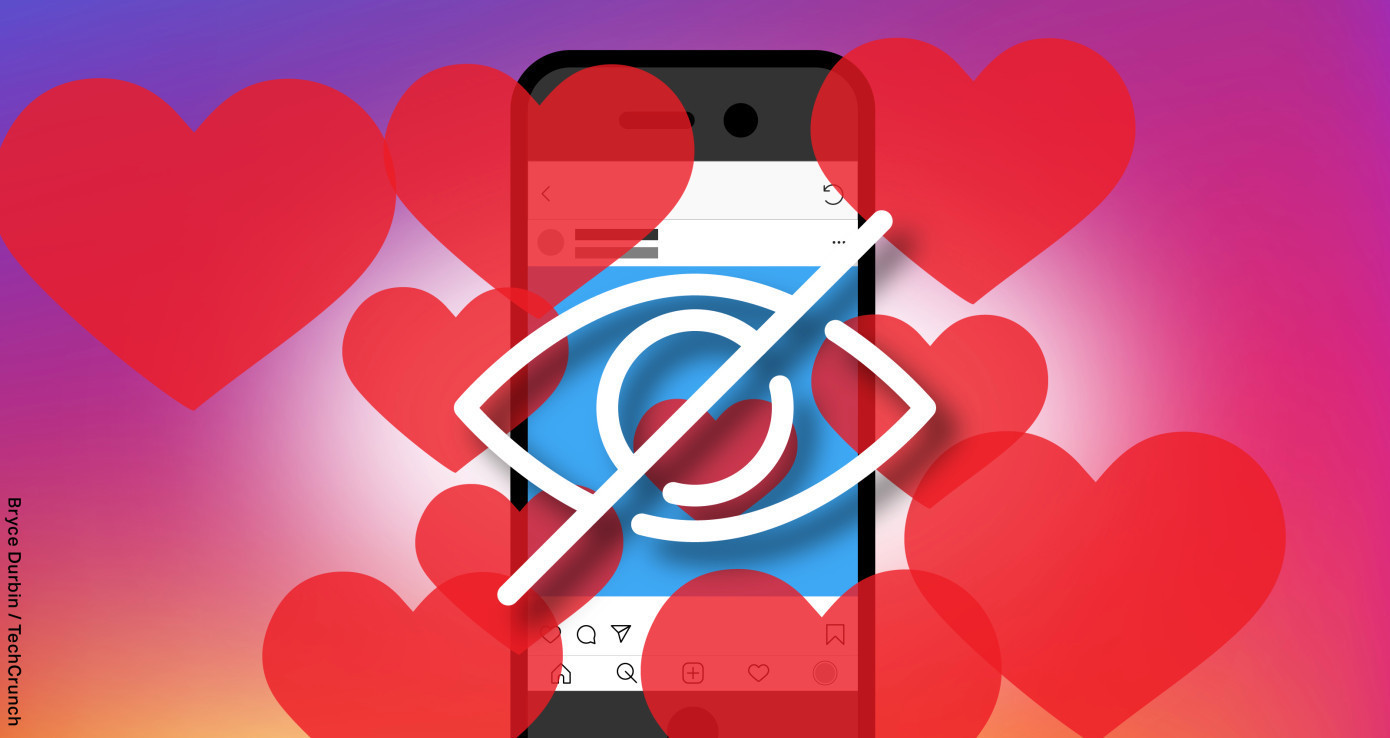 Instagram’s new test allows you to choose to hide “Likes”

Instagram will begin a new test to hide Like counts on users’ posts, following its experiments in this area since 2019. This time, however, it will not enable or disable the feature for more users. Instead, it will start exploring a new option where users can decide what works best for them, whether they choose to see Like counts on others’ posts or not. Users will also be able to turn off the Like count on their own posts, if they so choose. Facebook also confirmed that it will begin testing a similar experience on its own social network.

Instagram says that testing involving Like counts lost priority after the Covid-19 hit, as the company focused on other efforts needed to support its community. Except for that brief period in March when Instagram accidentally hid Likes for more users due to a bug.

The company says it is now reviewing the feedback it collected from users during testing and found a wide range of opinions. Originally, the idea behind hiding Likes was to reduce the anxiety and embarrassment surrounding posting content on the social network. That is, people would worry about whether their post would receive enough Likes to be considered “popular.” This problem was particularly difficult for younger Instagram users, who care much more about what their peers think, so much so that they would delete posts that did not receive “enough” Likes.

In addition, removing Likes helped reduce the kind of herd mentality that drives people to like things that are already popular, rather than judging content for themselves.

But during testing, not everyone agreed that the removal of Likes was a change for the better. Some people said they still wanted to see Like counts so they could track what was trending and popular. The argument for keeping the Likes was more prevalent among the influencer community, where creators used the metric to communicate its value to partners, such as brands and advertisers. Lower engagement rates on posts could translate directly into lower earnings for these creators.

Both the arguments for and against Likes have merit, so Instagram’s latest test will put the choice back into users’ own hands. This new test will be enabled for a small percentage of users globally.

If enabled, a new option to hide Likes will be found within the app’s Settings. This will prevent Likes on other people’s posts from being seen while scrolling through the Instagram feed. As the creator, it will be possible to hide Likes per post via the three-dot menu at the top. Even if Likes are disabled publicly, creators can still see the counts and other interactions through analytics, just as they did before.

Testing at Facebook, which was also testing the removal of Likes for some time, has not yet begun. Making a Like count an election could help satisfy everyone’s needs, but in reality, if the influencer community at large chooses to continue using Likes as currency that translates into popularity and job opportunities, other users will continue to do the same.

Ultimately, the communities themselves have to decide what kind of tone they want to set, preferably early on, before attracting millions of users who will be angry when you later try to change course.

There is also the question of whether social network users are really hungry for a safer “no likes” space. For years, you saw startups focused on creating an “anti-Instagram” of sorts, where they drop one or more Instagram features, such as algorithmic feeds, Likes and other engagement mechanisms, like Minutiae, Vero, Dayflash and Oggl. But Instagram has yet to fail because of an anti-Instagram rival. If anything is a threat, it is a new type of social network altogether, such as TikTok, where it should be noted that getting Likes and engagements is still very important to the success of the creator.

Instagram did not say how long the new tests will last or if and when the features will be rolled out more broadly. “We’re testing this on Instagram to start, but we’re also exploring a similar experience for Facebook. We’ll learn from this new small test and have more to share soon,” a company spokesperson said.