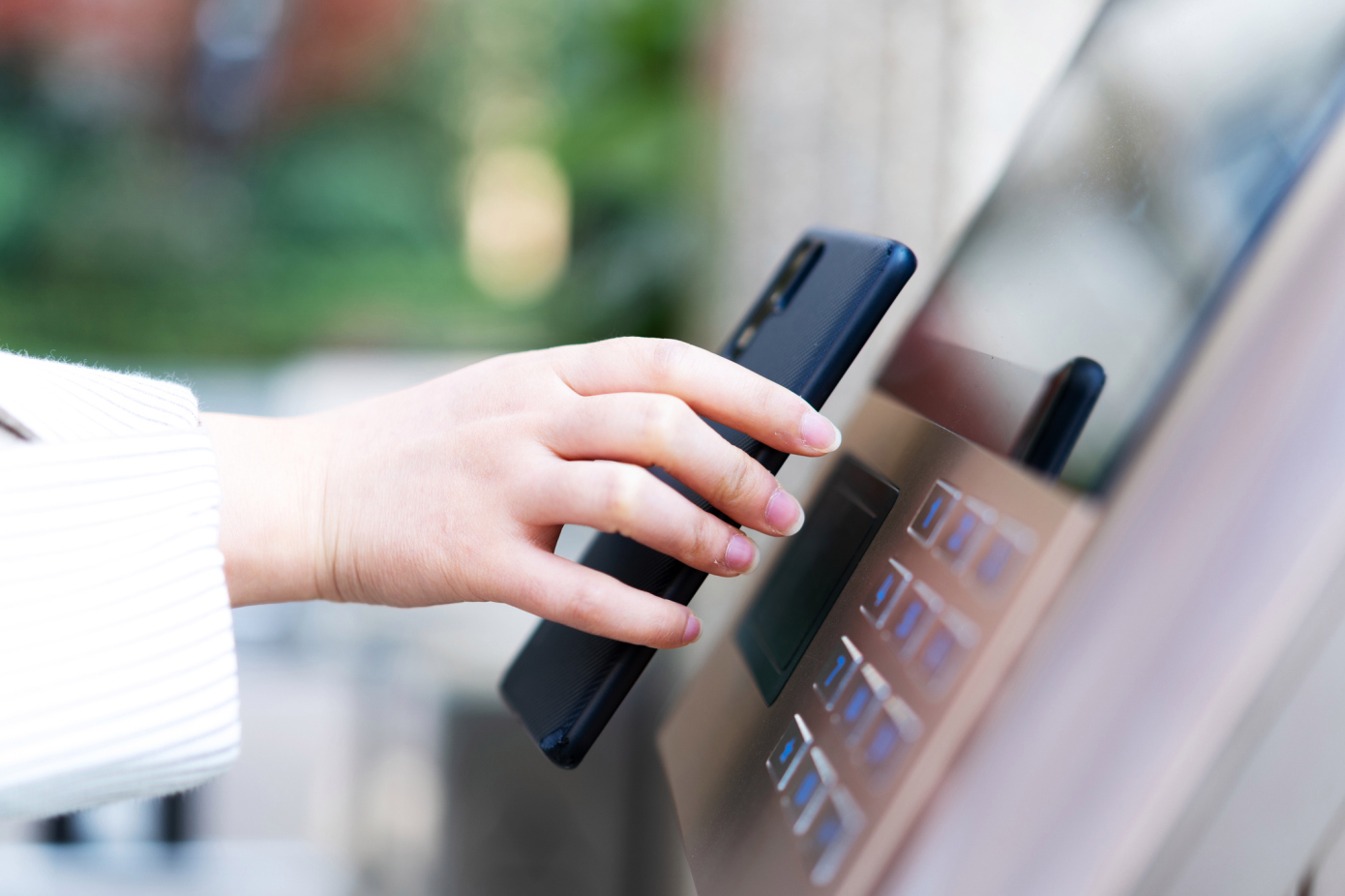 Following the overhaul of Google Pay in November, which saw the service expand into personal finance, the company is rolling out a new set of features aimed at making it part of its users’ everyday lives. With an update, Google Pay will now include new options for saving on groceries, paying for public transportation and categorizing spending.

Through partnerships with Safeway and Target, Google Pay users will now be able to browse in-store displays of the latest deals. Safeway will bring more than 500 stores to the Google Pay platform, and Target stores in the U.S. will offer a similar feature. Google Pay users will be able to bookmark recommended deals for later access. And soon, the company will notify weekly deals when near a participating store, if the location is enabled.

Another update expands Google Pay’s transit capabilities, which already support the purchase and use of transit tickets in more than 80 U.S. cities. New additions coming soon now include major markets in Chicago and the San Francisco Bay Area. This follows the recently added and very welcome Apple Pay support for the Bay Area Clipper card. The company is also integrating with Token Transit to expand transit support to smaller cities.

Soon, the Google Pay app will also allow Android users to access transit tickets from the app’s home screen via a “Ride Transit” shortcut. Transit cards can then be purchased, added or topped up. Once purchased, it will be possible to show your transit card to a reader, or display a visual ticket if none is available.

The final feature is designed for those who use Google Pay to manage their finances. With last year’s renewal, Google partnered with 11 banks to launch a new type of bank account called Plex. As a competitor to the growing number of mobile-only digital banks, Google’s app serves as the interface for accounts that are actually hosted by partner banks, such as Citi and Stanford Federal Credit Union.

As part of that experience, Google Pay users will now get better access to their spending behavior, balances, bills and more through an “Insights” tab. It will be possible to see what their balance is, which bills are due, receive alerts on larger transactions, and track spending by category or business. Because Google now automatically categorizes transactions, that means you’ll be able to search for general terms (such as “food”) as well as by specific business names (such as “Burger King”), Google explains.

When the redesigned app was launched, users were asked to opt in to the personalization features, which could help the app show users better and more relevant deals. While Google says it does not provide its data directly to these third-party brands and retailers, the app provides a conduit for those companies to reach potential customers at a time when the tracking industry is in turmoil over Apple’s privacy changes. Google’s ability to help brands reach consumers through Google Pay could prove to be a valuable service, if it can grow its user base and encourage more people to opt in to personalization features.

For that to happen, Google Pay can be expected to roll out more useful or “must-have” features in the coming weeks.