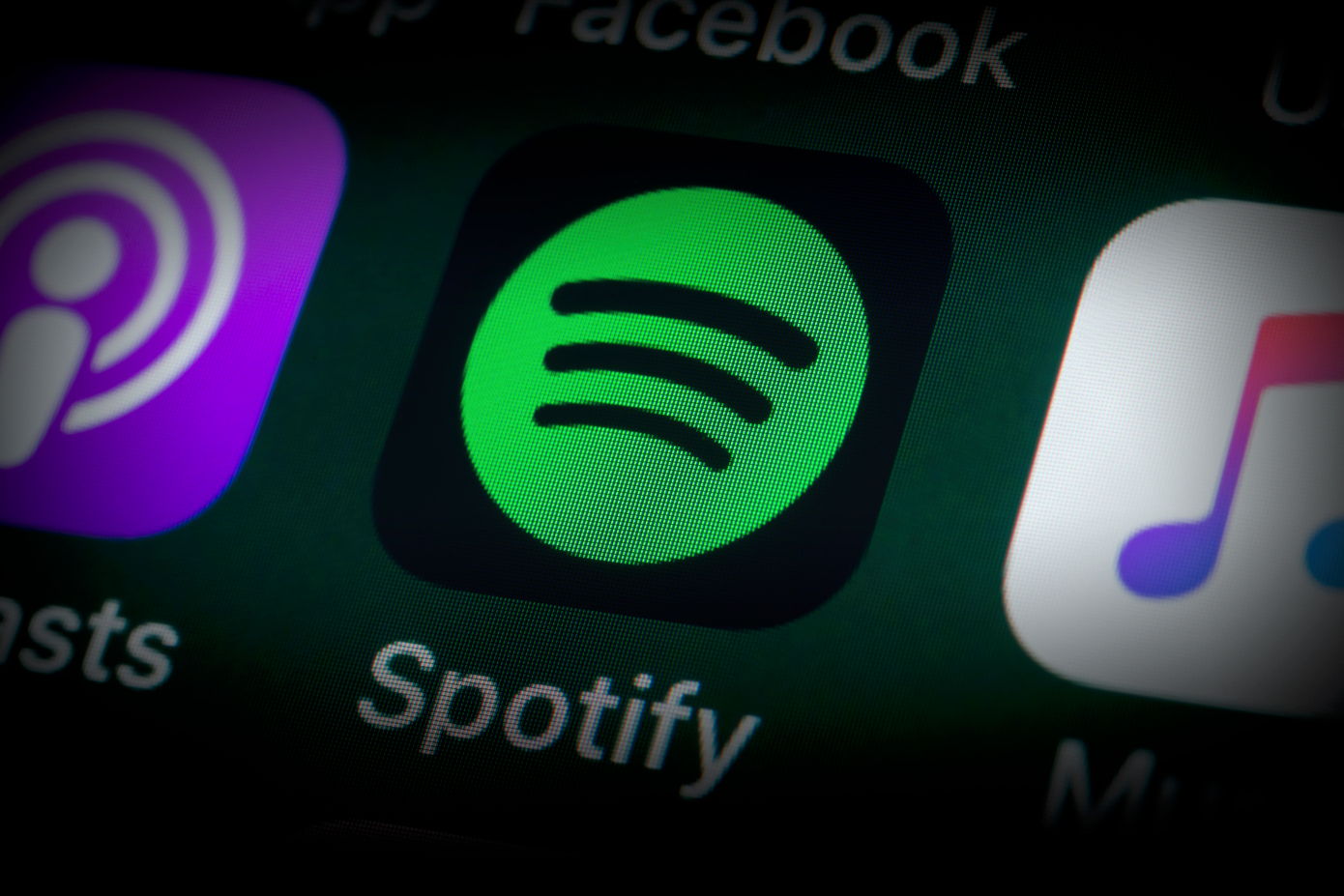 Spotify claims that live audio content is the next “History.”

According to Spotify CEO Daniel Ek, live audio experiences will be adopted by all major platforms just as Stories were. The streaming service recently acquired a live audio app, Locker Room, whose technology hopes to power a range of new live audio conversations centered around sports, culture and music.

Investors were curious about how exactly Locker Room would fit in with Spotify’s current offerings, given the streamer’s focus today on delivering recorded content (music and podcasts) and not some sort of live social networking experience.

Ek, mirroring what many in the industry already thought, said he sees live audio as a new set of capabilities that will be widely adopted by all. He basically called it the next “Stories,” a feature popularized by Snapchat, but eventually coming to all platforms.

“It’s really no different than how you think about Stories,” Ek said, explaining his thoughts on live audio. “Stories exist today in a format on a number of platforms, including Spotify, which includes, of course, Instagram, Snap and many others. So I see live audio as an attractive feature set and I think creators will engage where they have the best kind of affinity between creator and fan for the kind of interactions they’re looking for. And I think this is very similar to say how Stories developed historically.”

In other words, each platform can attract a certain type of live audio creator and Spotify sees its own potential in the music and culture space; the latter thanks to its existing and expansive investments in podcasts.

The interest in live audio emerged in the midst of a pandemic that trapped people at home and shut down traditional networks and large events, such as conferences. But that doesn’t mean there’s no future for the format when the world opens up again.

Of course, Clubhouse gets credit for the interest in the live audio space, as its exclusive invite-only status attracted a crowd of determined networks and influencers looking to participate in the next big thing. But as the app became more popular, attracting big-name celebrity guests like Tesla founder Elon Musk, Facebook CEO Mark Zuckerberg, actor-turned-investor Ashton Kutcher, Drake, Oprah and more, other tech companies began to take notice. Quickly everyone was building a Clubhouse clone.

Instead of starting from scratch, however, Spotify made an acquisition. Thanks to Locker Room, originally a place to discuss sports, Spotify said it would soon open up live audio to more professional athletes, writers, musicians, composers, podcasters and “other global voices” who want to host real-time conversations. The Locker Room service will be rebranded as “Spotify Greenroom,” Ek said, via a company podcast.

On its first earnings call since the deal was announced, investors asked whether Spotify believed that linear consumption of spoken word audio was more interesting than streaming music. Ek explained how spoken word content may be just the beginning of what’s to come as the format evolves.

“As more people start to interact with a feature in a medium, you start to see more and more professional creators come on board. So I think it will probably start with spoken word content,” he said. “But specifically as it relates to Spotify, I think there will be a lot of musicians who will want to engage in everything from talking to their fans to having listening parties and everything else because it’s very clear to them that on the Spotify platform, that engagement generates significant conversion into monetization opportunities just based on our revenue model.”

Spotify said the biggest request it receives from its more than 8 million creators is to have more ways to connect with fans. Live audio, by its nature, would give them a very direct way to do that, given Spotify’s reach of more than 350 million users.

In other words, live audio presents no scenario with respect to streaming music, as the investor’s question suggested. It’s more of a loop in which one thing feeds the other. And “live,” apparently, could also mean music, not just talk. Artists can also use live audio to talk about their thoughts on writing a song, similar to what Genius’ “Behind the Lyrics” integration offers today.

“I think it really comes down to the quality of the content,” Ek said. “And I think when I look at our 8 million creators, we have some of the best storytellers in the world on the platform, and that’s ultimately what people will tune in and matter.”

But one area that could prove difficult is the moderation of live content. Live audio presents a whole new range of challenges for any business, as conversations can quickly go off the rails. And Spotify’s position on drawing the line between free speech and policing misinformation or other inappropriate content remains somewhat strange. Its top podcaster, Joe Rogan, recently advised listeners not to get the COVID vaccine if they were young and healthy, for example. Spotify declined to comment on this particular controversy.

Before Spotify enters live audio, it may first want to solidify its own values around creator content. It will also need a careful, worst-case scenario plan for what happens when a live session goes off the rails.

Despite Ek’s optimism around live audio, Spotify shares fell after earnings as signs of slowing growth were on the horizon, thanks to increased pressure from rivals, such as Apple and Amazon. The company added 3 million paid subscribers in the quarter, but missed expectations for monthly active users and lowered its full-year guidance. But live audio could give fans a reason to tune back in more often in the future, if Spotify can make the integration work.