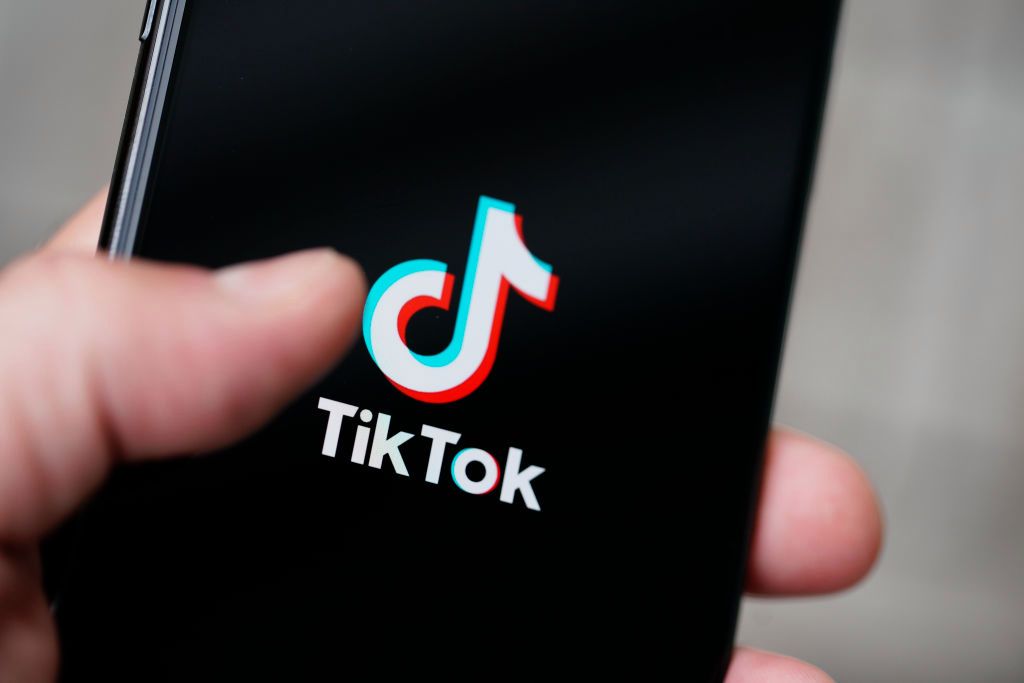 TikTok is expanding its integrations with third-party applications. The company announced the launch of two new toolsets for app developers: the TikTok Login Kit and Sound Kit, which will enable apps on mobile, web and console devices to authenticate users via their TikTok credentials, create experiences that leverage users’ videos, and share music and sounds on TikTok from within their own apps.

The company already offers tools that allow app developers to share content, including images and videos, back to TikTok. But the new kits, or SDKs (software development kits), extend that functionality to make TikTok not just a sharing destination, but a more deeply integrated part of the third-party app experience.

For starters, the new login kit allows an app’s users to quickly log in with their TikTok credentials, similar to other social logins offered by Facebook or Snap. Once logged in, users can access their TikTok videos in the third-party app, which could drive entirely new app ecosystems with social network content.

When users log into these apps via their TikTok credentials, they will be presented with an additional permissions box asking if the app in question can read their profile information and access their public videos, which they must then also accept. to take advantage of additional video sharing options within the app itself.

At the moment, these are the only permissions the Login Kit requests and it does not give the app access to more information, such as who the TikTok user’s friends are, for example. If TikTok expands beyond these permissions in the future, it says it will be transparent with users about any changes or new additions. For now, however, the focus is more on enabling apps to better integrate TikTok content into their own experiences.

The other new SDK that was released is the Sound Kit, which allows artists and creators to bring their original sounds and music from a third-party application to TikTok. This kit, which also requires the login to work, will help TikTok seed its database of sounds with more original content that it does not have to license from major record labels. Instead, licensing rights to music and other sounds that exist within the original app will apply to anything shared with TikTok. But by sharing music more broadly, creators can gain the interest of potential fans and even see their sounds used as backing for new TikTok videos.

TikTok says some of the apps selected as early partners for the SDKs were those that already adopted Share to TikTok SDK, which launched in 2019. However, others were chosen based on a specific set of criteria, including the ability to move quickly to integrate new features and the strength of their specific use cases. TikTok was looking for a diversity of use cases and those that were particularly novel, such as building a video-based dating network, for example.

More information about the new tools and developer documentation will be added to TikTok’s creator website, but the social network says it will vet and review developers who request access. And since most of the current developer partners are U.S.-based, with only a few exceptions, the company says it is looking to diversify the list of companies in the future, as this is a global initiative.

“As TikTok becomes increasingly culture-based, more third-party apps across a variety of categories and use cases are looking to leverage our community on their own platforms,” said Isaac Bess, TikTok’s global director of distribution partnerships, in a statement about the launch. “Through the Sound Kit and Login Kit for TikTok, we offer seamless integration solutions that help developers extend their reach, increase exposure for creators and empower our community to showcase their content on other platforms,” he added.