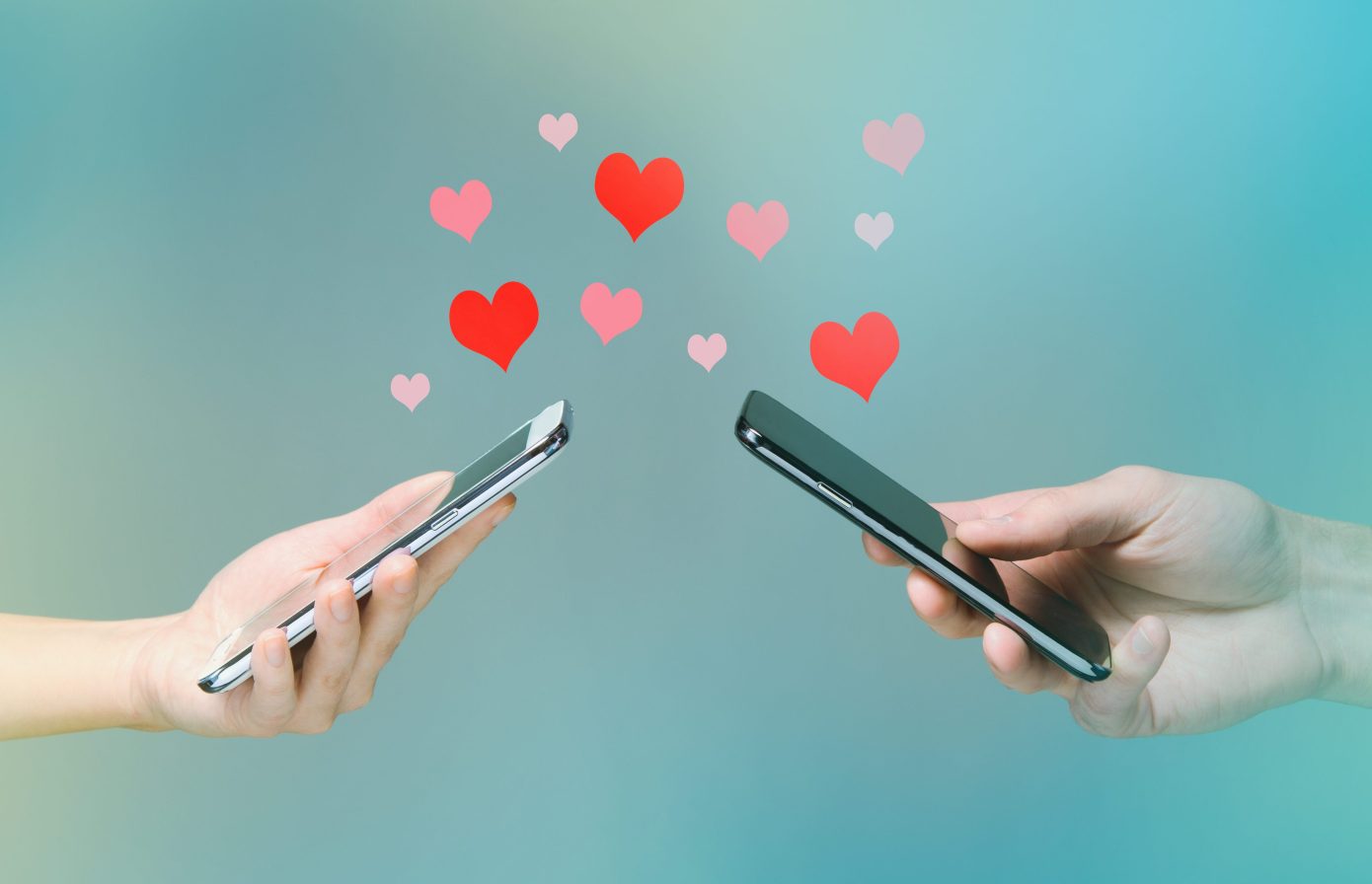 Vidya Madhavan always wanted to be in business. Growing up in India, she thought she might be in the business of running a factory, given the power and influence of companies like Tata Group, the country’s multinational conglomerate.

She certainly had an affinity for school, graduating at the top of her high school class, earning a degree in mechanical engineering in India and, most recently, landing at Stanford Business School. Except that instead of creating the more traditional business he once had in mind, Madhavan found himself tinkering with a completely different idea: a matching app called Schmooze that combines machine learning and memes to connect people based on what Madhavan calls a humor algorithm.

The idea goes back several years when, as a McKinsey analyst in India debating whether or not to attend graduate school in California, Madhavan emailed 10 people on LinkedIn who he could see attended U.S. business schools and hoped they might be helpful. Only one of them responded, but over the next few days, she says, “we exchanged about 200 emails, all of them fundamentally jokes.”

She’s now married to that person, and in fact, she says it’s because she believes their shared sense of humor brought them together that she began toying with the idea of Schmooze, initially as a way to foster new friendships. It was when he saw how things were trending that he refocused the idea as a dating app for Generation Z users who already communicate largely with memes.

It was taking off ever since, Madhavan says. While it didn’t yet spread like Facebook on college campuses, a late summer beta test with 200 Stanford students resulted in more than 10,000 downloads nationwide, where people swipe right or left on more than 5,000 memes that are culled entirely by Schmooze still in beta (until it’s big enough to deal with content moderation).

Currently about 200 memes are added every day, while others are deleted. “No one cares about the U.S. election anymore,” Madhavan points out.

Using tagging and machine learning, combined with the bios that users create themselves, Schmooze gets to work. Some users may show a predilection for particular topics, such as physics or finance. Some who say they are interested in entrepreneurship may reveal an even stronger passion for music through their choices. There are similar divisions when it comes to dark humor and people who really love puns and those who hate them.

It will take time and lasting unions to know if the algorithm really works. Madhavan says 90,000 matches were made to date, but naturally a much smaller number went from paired messaging to in-app messaging.