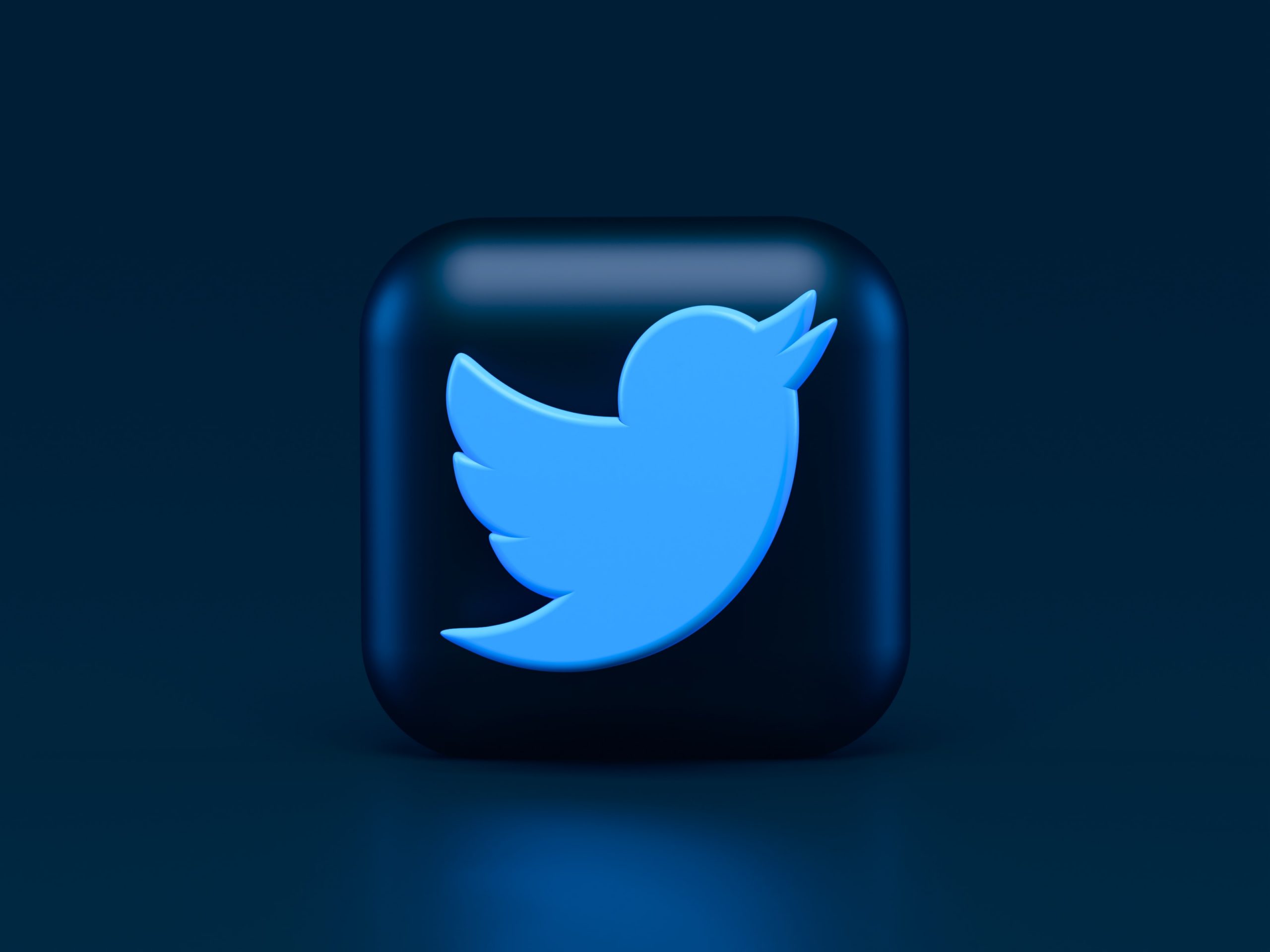 Would you pay for an updated Twitter? That’s a question Twitter will soon answer when it launches a new subscription service that will introduce users to an expanded feature set available only to paid subscribers. This is a different offering from Twitter’s previously announced Super Follow subscription plans, which will allow users to subscribe to individual creators for access to exclusive content. Instead, the new service will target power users who tweet often enough or interact with the product to the point where they would be willing to pay to do even more.

Twitter already hinted broadly at its upcoming subscription plans and said it would “investigate and experiment” with ways to diversify its revenue beyond advertising in 2021. Twitter’s ads account for 85% of revenue, but the social network often faces slow or flat user growth. That led the company to consider new ways to extract more money from existing users. That plan “may include subscriptions” and other approaches that give businesses and users access to “unique features.”

So far, the only subscription product Twitter fully detailed is Super Follow, also announced during its Analyst Day event. It had not specifically explained what its other subscription trials would look like, nor did it give any idea of when they would arrive beyond tests that would begin rolling out “later this year.”

What we know of Twitter’s efforts on this particular front does not come from official sources. Instead, it comes from app researcher Jane Manchun Wong, who earlier this month found not only Twitter’s premium subscription offering, but also its name and price. The upcoming subscription plan, currently dubbed “Twitter Blue,” would cost $2.99 per month and include access to new features such as bookmark collections and the Undo Tweets feature that Twitter had previously confirmed to CNET were being tested.

Rather than vaguely hinting at upcoming “experiments” or trials that gave “people and businesses of all sizes access to unique features,” as previously stated, Twitter CFO Ned Segal told investors that its new premium service “would be targeted at people who use the Twitter service and pay us for it.”

Segal noted that this premium offering was one of two types of subscriptions Twitter had in the works, the other being Super Follows. The premium service also sounded less like an “experiment” than when Twitter had discussed its plans earlier. In earlier statements, it sounded like Twitter was embarking on some sort of research project to see if there was any demand for a premium Twitter subscription. The wording used by the company in the past did not make clear how serious it was about this effort.

Segal said the company would provide more information about Twitter’s premium service in the coming months. It would test the service to get more information, but then “ultimately roll it out to people around the world,” he said. That’s not an experiment, but a roadmap.

Twitter will not replace the basic, free product it offers, but will provide premium features “in addition to the continuous improvement mentality around the free version of the service that everyone will continue to have access to.”

The social network shouldn’t have to modify the new offering too much due to the fact that it already conducted a lot of pre-launch research into the features users are most interested in, including through user base surveys in 2020. Not surprisingly, the Undo Tweet option, the closest we’ll get to an “edit” button, was one of the features users wanted most.

While Twitter didn’t really say anything we didn’t already know, thanks to guesses, leaks and vague confirmations in the past, it’s good to see it explained in a simpler way as an upcoming product aimed at users around the world.

“We want to make sure we have a long-lasting business for our benefit, but also for the benefit of the people who use the service,” Segal said. The question now remains whether Twitter users will actually subscribe.