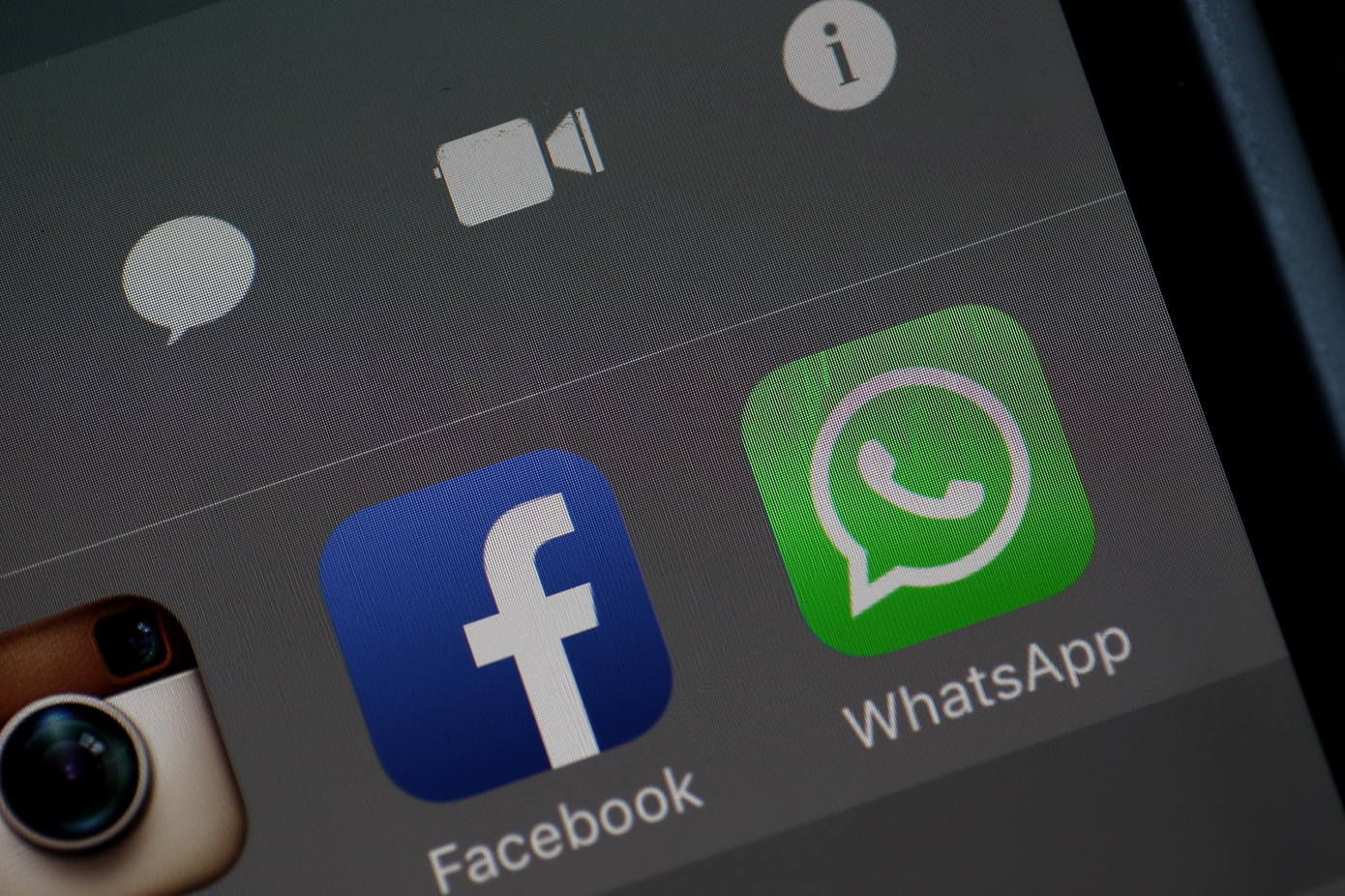 Zuckerberg confirmed to media outlet WaBetaInfo that multi-device support will be coming “soon” to the instant messaging service. WhatsApp chief Will Cathcart said users will be able to connect up to four devices to one account. The messaging company is also working to introduce a dedicated WhatsApp app for iPad.

“It was a big technical challenge to get all your messages and content to sync properly across all devices, even when your phone’s battery dies, but we solved it and hope to release it soon,” Zuckerberg said.

The instant messaging service, which last year introduced the ability to set a seven-day timer on messages (disappearing mode), now plans to expand this feature to allow users to share images and videos that can only be viewed once. “We’re also about to start rolling out ‘view once,’ so you can send content and have it disappear after the person sees it,” Zuckerberg added.

WhatsApp users will also have the option to implement the disappearing mode in the app for all new chats. Zuckerberg and Cathcart told the news outlet, and indeed are both speaking, that these features will be available to users in public beta “in the next month or two.”