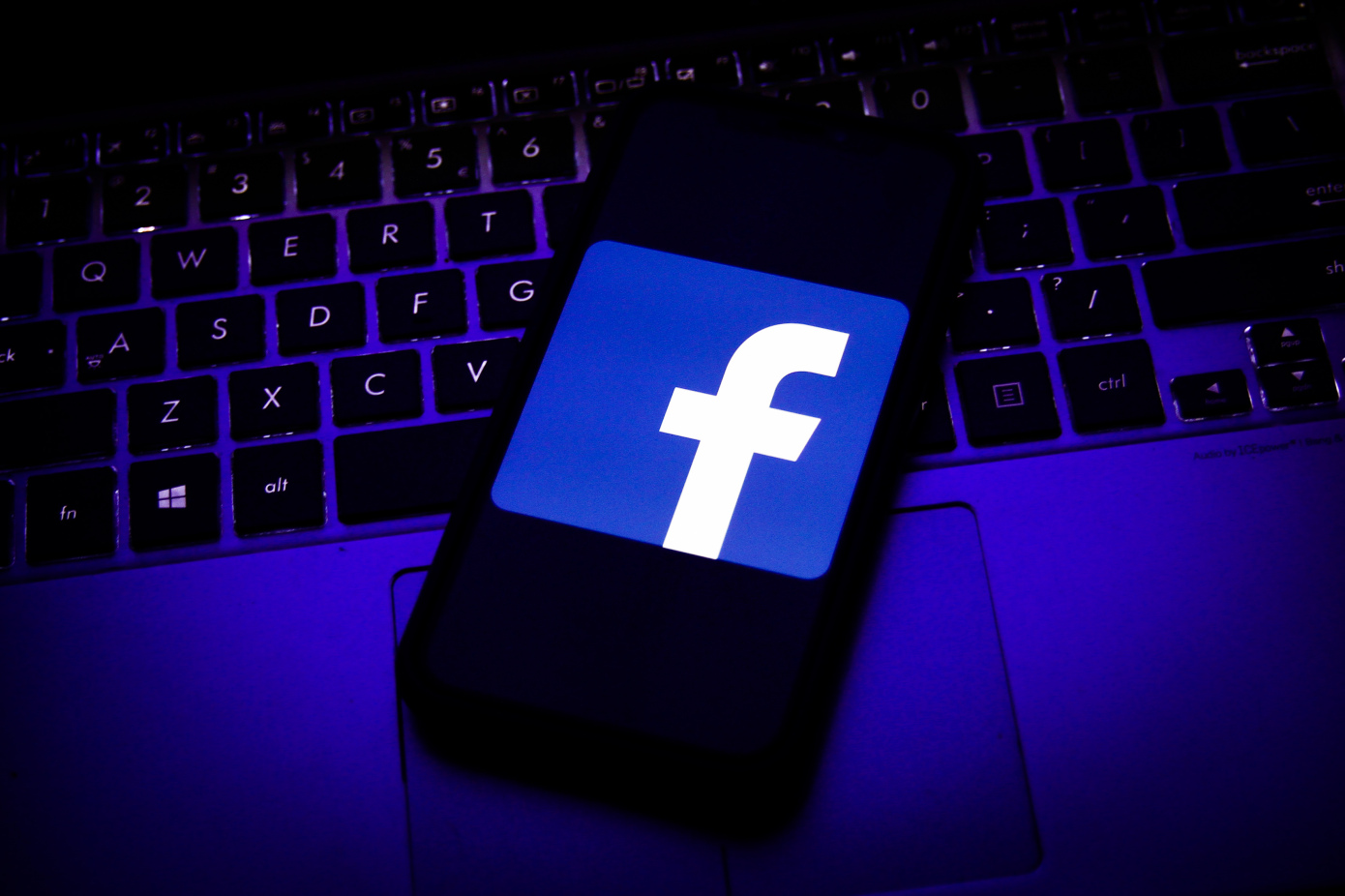 New on Facebook is Mark Zuckerberg to publish product news in live audio rooms. So he turned to his brand’s Clubhouse competitor to announce its next new thing: Bulletin, a Newsletters platform.

Bulletin is based on a platform separate from Facebook: on its website, the FAQ states that this “allows creators to grow their audience in ways that don’t rely exclusively on the Facebook platform.” You don’t need a Facebook account to subscribe to the Newsletter, but Bulletin relies on Facebook’s infrastructure, including using Facebook Pay to purchase premium subscriptions and join subscriber-only groups and live audio rooms.

Competitors like Substack take a “hands-off” approach to content moderation, allowing anyone to start a Newsletter. But all writers currently on Facebook’s Bulletin were selected to contribute. However, Bulletin will not be immune to the problems plaguing Substack despite its highly curated model.

The initial list of writers on Bulletin includes Malcom Gladwell, Mitch Albom, Erin Andrews and Tan France; the FAQ also notes that its beta program is U.S.-centric, with only two international writers currently creators after launching a beta program, according to Bulletin. Facebook is paying its writers upfront for their contributions and, so far, does not plan to take a cut of their earnings. If writers opt out of the platform, they will be able to take their subscriber lists with them.