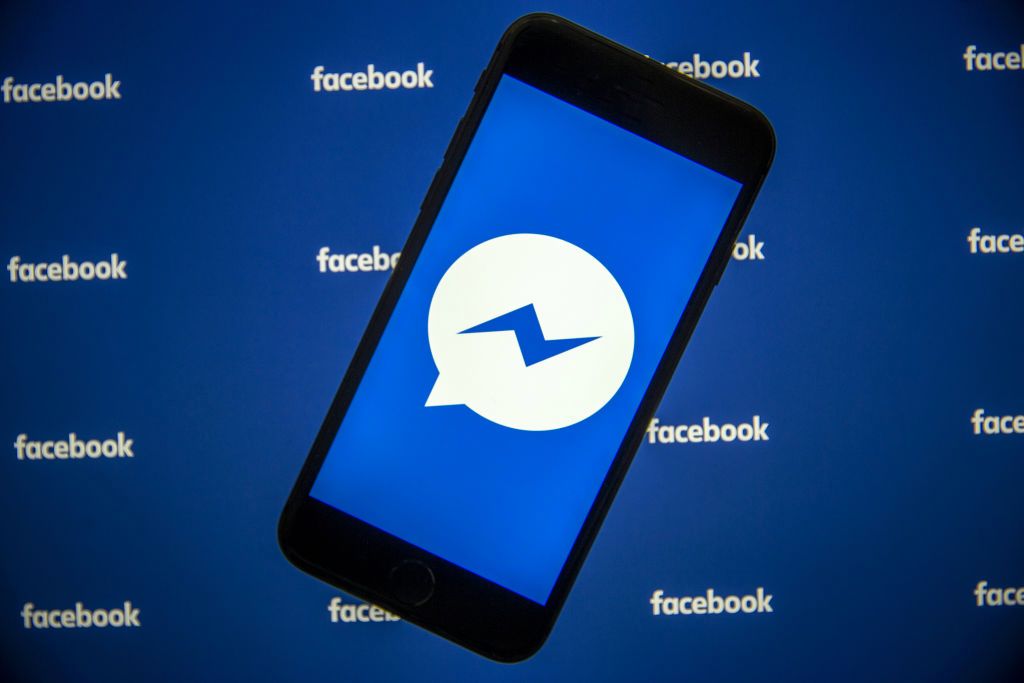 Facebook is testing a new feature that gives public figures the ability to create a new post that is connected to a previous post on a related topic. The feature ties posts together in a more visual way so fans can easily follow updates over time. When the new post appears in followers’ news feeds, it will show up as connected to the other posts in a thread.

Facebook confirmed that it is testing the feature with a small group of “public figures” at the moment. A public figure is a specific type of Facebook page category aimed at high-profile individuals or anyone else who wants to establish a more public presence on Facebook.

The company explained that these posts with threads will have a “View Post Topic” button, which allows followers to easily navigate to see all posts in the topic. When the button is tapped, it will show where all linked posts can be seen connected to each other in one place.

Facebook could not confirm when the test would be rolled out more broadly to other public figures on its platform or if it will then expand to other categories of pages, such as Business or Facebook Groups.

Threads are useful on sites like Twitter, where character limits make it harder to have more nuanced conversations, but on Facebook posts can be up to exactly 63,206 characters long (or about 225 tweets).

Instead of inspiring longer posts, Facebook threads could be used for live commentary on an event such as an awards show. Or users could post updates to their existing posts in a thread, rather than updating the original and making an edit announcement. Given that Facebook is testing this feature with public figures, perhaps its intended use is to streamline news sharing.

It’s no secret that Facebook dealt with some misinformation issues in the past, so for journalists or government officials sharing information about developing news stories, threads could provide useful context. This test comes after Facebook announced its Bulletin news newsletter a few days ago.