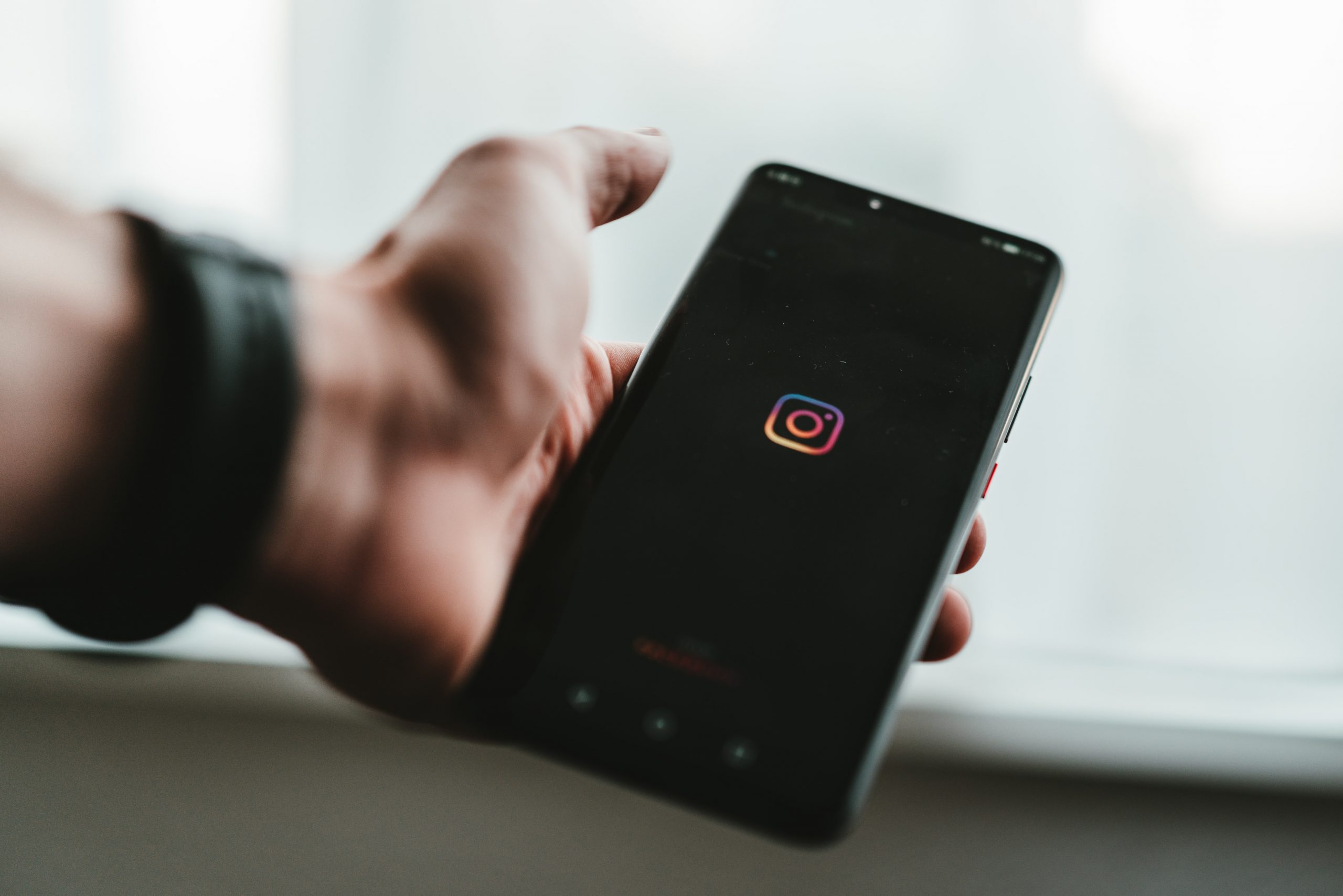 The company announced that it will launch ads on its short-form video platform and TikTok rival, Reels, for businesses and advertisers around the world. The ads will be up to 30 seconds long, like Reels itself, and will have a vertical format, similar to ads found on Instagram Stories. Also like Reels, the new ads will repeat and people will be able to like, comment and save them, just like other Reels videos.

The company had previously tested Reels ads in select markets earlier this year, including India, Brazil, Germany and Australia, and then expanded those tests to Canada, France, the United Kingdom and the United States. Early adopters of the new format included brands such as BMW, Nestlé (Nespresso), Louis Vuitton, Netflix and Uber.

Instagram tells us that the ads will appear in most places where users view Reels content, including in the corresponding tab, in Stories, Explore and in their Instagram feed. They will also appear between individual Reels posted by users. However, to receive such an ad, the user must first be in the full-screen immersive Reels viewer.

The company could not say how often a user may see an ad and noted that the number of ads a viewer may encounter will vary based on how they use the social network. Instagram is monitoring user sentiment around the ads themselves and the overall commerciality of Reels.

Like other Instagram ad products, Reels ads will launch with an auction-based model. But so far, Instagram declined to share any metrics on the performance of those ads as tested. Nor does it offer advertisers tools or creation templates that could help them get started with this new option. Instead, Instagram likely assumes that advertisers already have creative assets on hand or know how to create them, due to the similarities of Reels ads to other vertical video ads found elsewhere, including Instagram’s competitors.

While vertical video already demonstrated the potential to drive consumers to e-commerce shopping sites, Instagram didn’t yet leverage Reels ads to drive users to its integrated Instagram stores, although that seems like a natural next step in its attempt to tie the different parts of its app together.

But perhaps before that step, Instagram needs to make Reels a more attractive destination, something that TikTok’s other rivals, which now include both Snap and YouTube, accomplished by funding creator content directly. Meanwhile, Instagram had made bids to select TikTok stars.

The launch of Instagram Reels ads follows news of TikTok’s rising ad prices. Bloomberg reported this month that TikTok is now asking more than $1.4 million for a U.S. homepage takeover ad starting in the third quarter, will increase to $1.8 million for the fourth quarter and more than $2 million on a holiday. While the company is still building its ad team and advertisers have yet to allocate a large portion of their video budget to the app, that tends to track user growth, and TikTok now has more than 100 million monthly active users in the United States.

Both Instagram and TikTok apps now have more than 1 billion monthly active users globally, although Reels is just one part of Instagram’s larger platform. By way of comparison, about 500 million users use Instagram Stories, demonstrating Instagram’s ability to drive traffic to different areas of its app. The company declined to share how many users Reels has as of today.