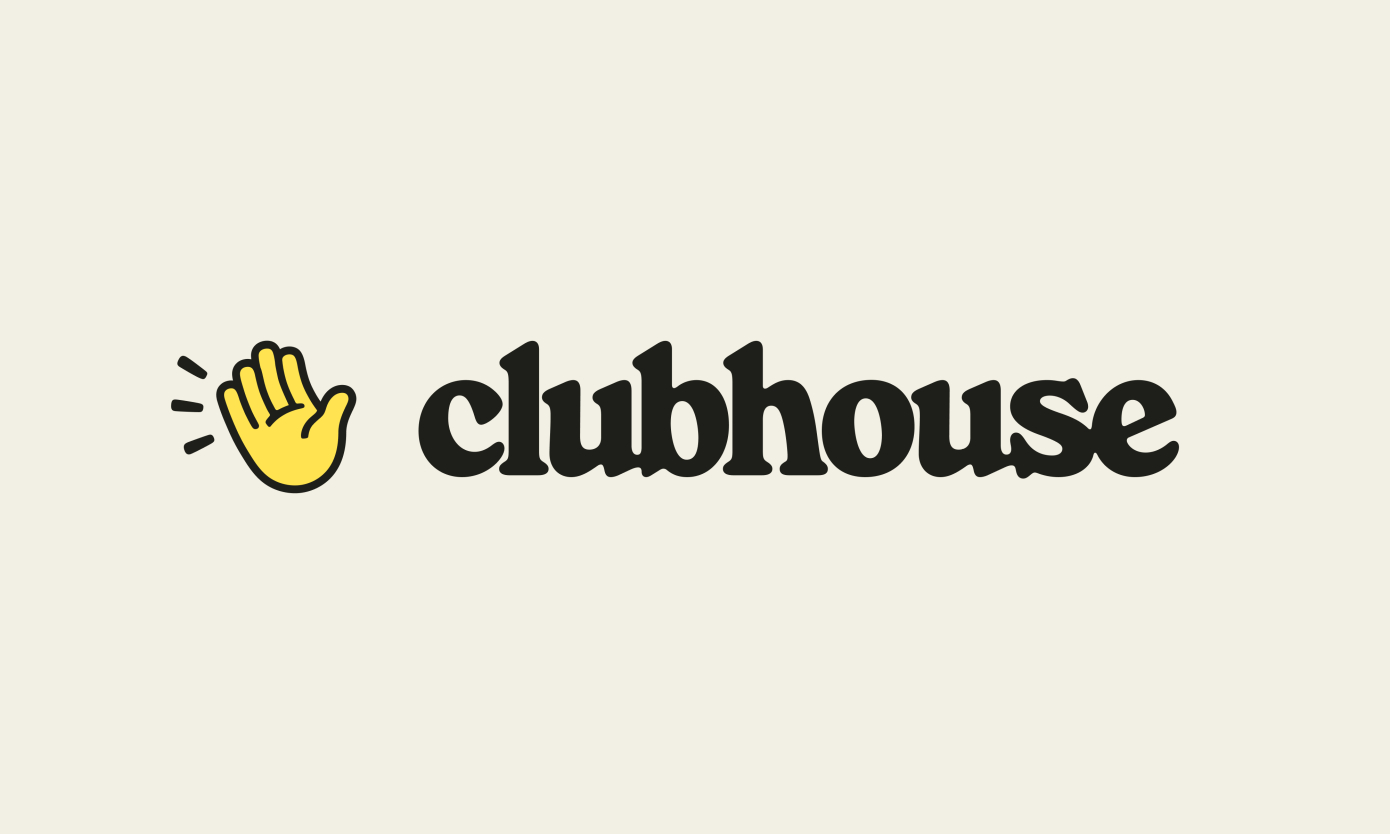 Clubhouse left its beta version and is now open to everyone

A year later, Clubhouse is finally out of beta. The company announced that it would end its waiting list and invitation system, opening it up to everyone. Now, anyone can follow Clubhouse links, join a creator’s community or join any public event.

Clubhouse is also introducing a real logo that will look familiar: it’s basically a slightly altered version of the waving emoji the company already used. It will still retain its app portraits, featuring a new prominent icon of the Atlanta music scene to remind us of the changes.

“The invite system was an important part of our early history,” Clubhouse founders Paul Davison and Rohan Seth wrote in a blog announcement. They note that adding users in waves and integrating new users into the app’s community through town halls and orientation sessions serves to help Clubhouse grow at a healthy pace, “but we always wanted Clubhouse to be open.”

Clubhouse’s trajectory was wild, even for a trendy new social app. The then-invite-only platform took off during the pandemic and inspired the wave of voice-based social networks that probably still isn’t near the top. Facebook, Twitter, Spotify, Discord and everyone else eventually followed suit, merging chat rooms and voice events into their existing platforms.

Interest in Clubhouse reached a tipping point earlier this year, and the app’s rise is inseparable from the pandemic-imposed social isolation that saw people around the world desperate for ways to feel connected as the months passed.

The world is slowly and unevenly opening up and Clubhouse is gradually changing along with it. After a long period just for iOS, the company introduced an Android app in May. Now, Clubhouse says it reached 10 million downloads in the first two months of the Android app. Earlier this month, Clubhouse introduced a text-based chat feature called Backchannel that expanded the app’s voice-centric focus for the first time.

According to new data from SensorTower, Clubhouse peaked in February with 9.6 million global downloads, up from 2.4 million the previous month. After that, things quieted down a bit before rebounding in May when Clubhouse went live on Android via the Google Play Store. Since May, new Android users accounted for most of the app’s downloads. In June, Clubhouse was installed 7.7 million times on both iOS and Android, an impressive number that definitely conflicts with the perception that the app might not have staying power.

Clubhouse’s success is a double-edged sword. The app’s meteoric rise came as a surprise to the team, as is often the case with such cases. The social app remains a huge success by normal metrics in a landscape completely dominated by a handful of large, entrenched platforms, but it can be tricky to maintain healthy momentum after such high levels. Certainly opening up the app to everyone should help.