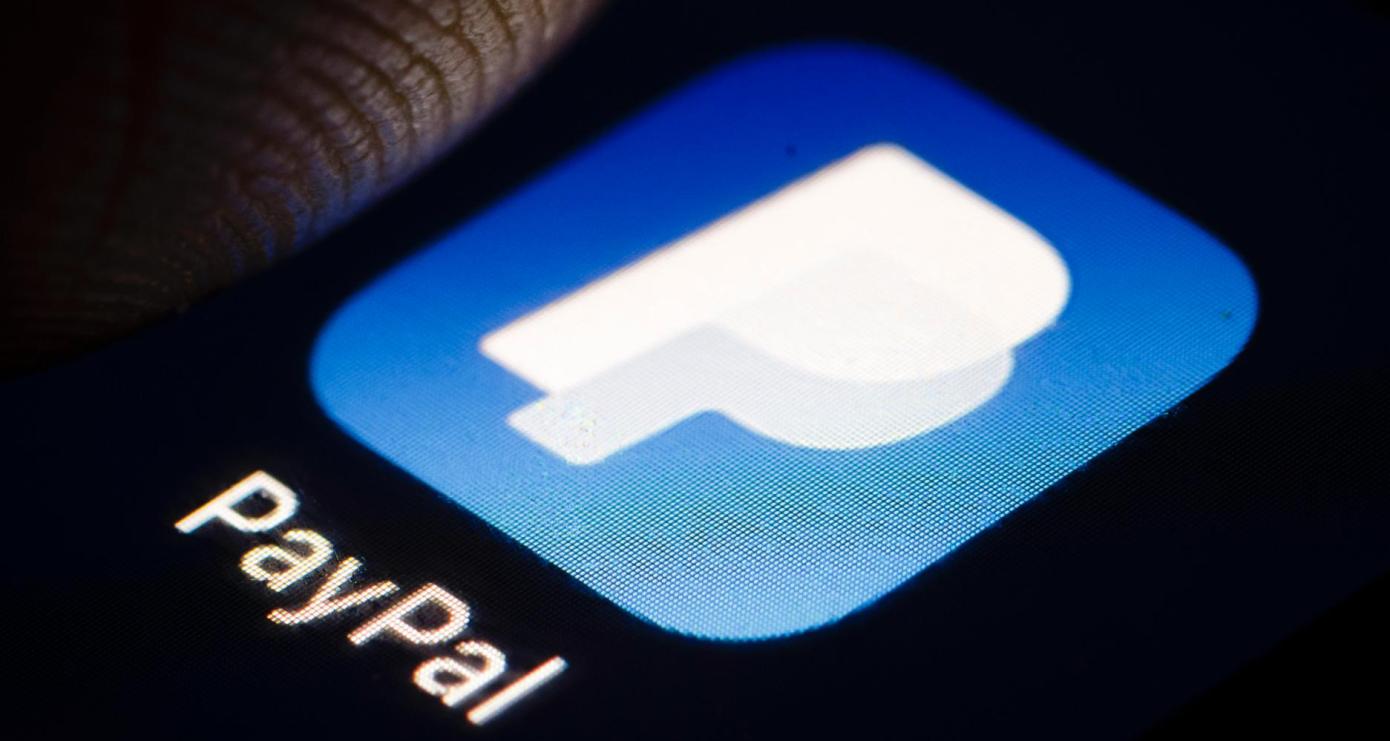 PayPal’s plan to transform itself into a “super app” is ready to launch. According to CEO Dan Schulman, the initial version of PayPal’s new consumer digital wallet app now has “full code” and the company is preparing to slowly ramp up. Over the next few months, PayPal expects to fully ramp up in the U.S., with new payment services, financial services, commerce and shopping tools arriving each quarter.

The company talked for some time about its “super app” ambitions: a shift in product direction that would turn PayPal into a U.S. version of something like China’s WeChat or Alipay or India’s Paytm. Like those apps, PayPal aims to offer a range of consumer services under one roof beyond mobile payments.

So far, PayPal continued to run Honey as a standalone app, website and browser extension, but the super app could incorporate more deal-finding features, price-tracking functions and other benefits.

Schulman revealed that the super app would also have some other features, including high-yield savings, early access to direct deposit funds and messaging functionality outside of peer-to-peer payments, meaning you could chat with family. and friends directly through the app’s user interface.

PayPal had not announced plans to include a messaging component until now, but the feature makes sense in terms of how people often combine chat and peer-to-peer payments today. For example, someone may want to make a personal request for funds rather than simply send an automated request through an app. Or, after receiving payment, a user may want to respond with a “thank you” or other acknowledgement. Currently, these conversations take place outside of the payment app itself on platforms like iMessage. Now, that could change.

“We think it will generate a lot of engagement on the platform,” Schulman said. “You don’t have to leave the platform to send messages back and forth.” With increased user engagement, the company expects to see an increase in average revenue per active account.

Schulman also hinted at “additional cryptographic capabilities,” which were not detailed. However, earlier this month, PayPal increased the cryptocurrency purchase limit from $20,000 to $100,000 for eligible PayPal customers in the United States, with no annual purchase limit. The company also made it possible for consumers to review millions of online businesses using their cryptocurrencies by first converting the cryptocurrencies into cash and then setting up an agreement with the merchant in U.S. dollars.

Although the app’s code is now complete, Schulman said the plan is to continue to iterate on the product experience, and noted that the initial release will not be “the one and only.” Instead, the app will see constant releases and new functionality on a quarterly basis.

However, he said that early on, new features would include high-performance savings, enhanced bill pay with a better user experience and more billers, as well as early access to direct deposit, budgeting tools and the two new messaging functions in the form of a pathway.

To integrate all the new features into the super app, PayPal will undergo a major overhaul of its user interface. “Obviously, the user experience is being redesigned,” Schulman noted. “We have rewards and shopping. We have a whole donation center around crowdsourcing, donations to charities. And then, obviously, buy now, pay later will be fully integrated into it. Last time I counted, it was like 25 new capabilities that we’re going to put into the super app.”

The digital wallet app will also be customized for the end user, so no two apps will be the same. This will be done using both artificial intelligence and machine learning capabilities to “enhance each customer’s experiences and opportunities,” Schulman said.