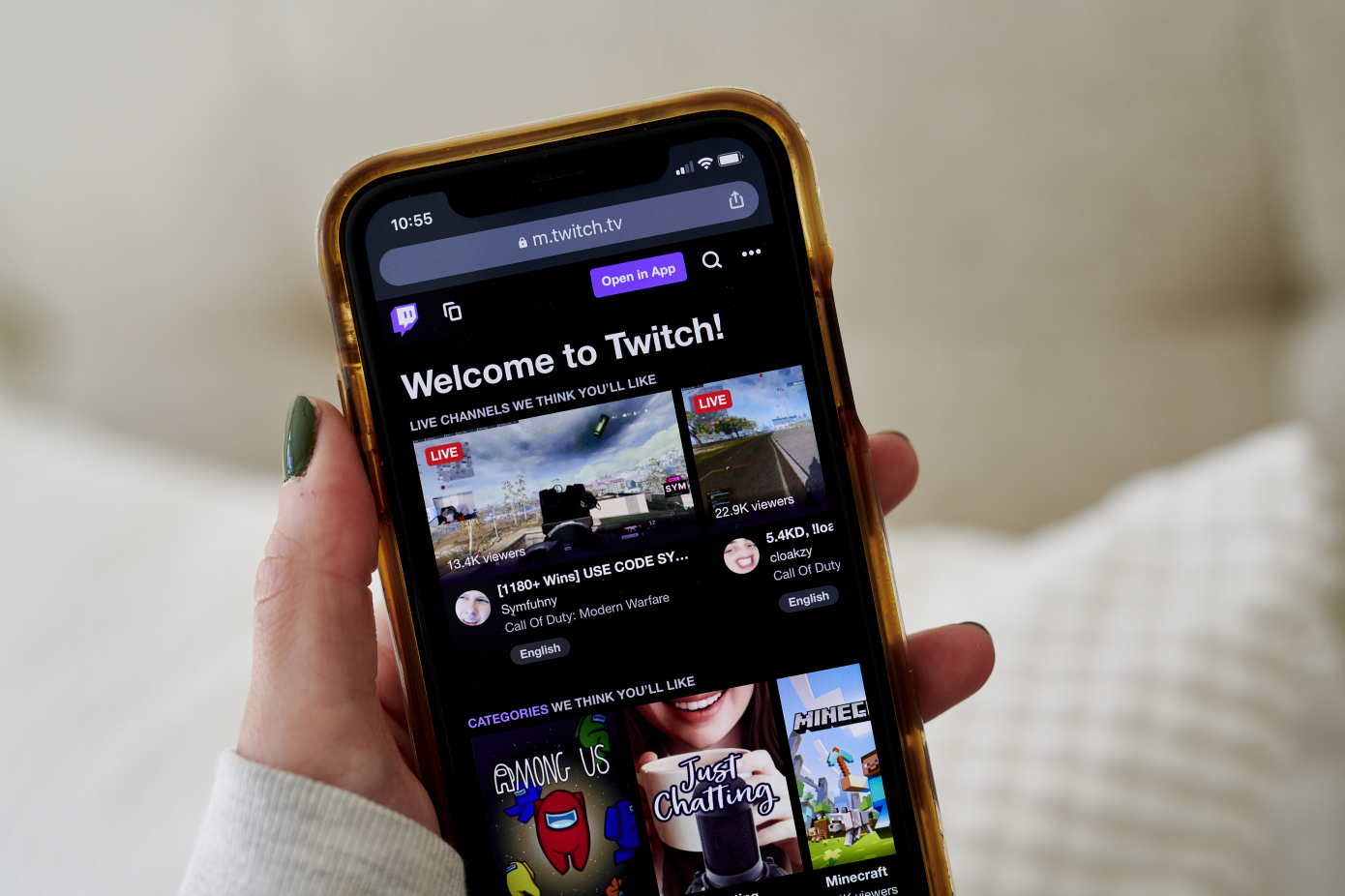 The company behind live-streaming software Streamlabs is introducing a new way for streamers to share highlights from their games on platforms far beyond Twitch. Streamlabs calls the new tool Crossclip, which is now available as an iOS app and as a lightweight web tool.

With Crossclip, creators can easily convert Twitch clips into a friendly format for TikTok, Instagram Reels, YouTube Shorts and Facebook videos. Adapting a Twitch snippet you’d like to share is as simple as entering the clip URL and choosing an output format (horizontal, vertical or square) and a preloaded layout.

You can trim the clip length within Crossclip, blur some of the background, and choose from a handful of layouts that allow you to place frames in different locations (to show the front camera view and the stream view together in portrait orientation, for example).

Crossclip’s core functionality is free, but a premium subscription version removes the brand watermark and unlocks 1080/60fps exports, larger uploads, added layers, and also pushes edits to the front of the processing queue.

Discovery on Twitch is difficult. Established streamers grow their audience easily, but anyone just starting out generally has to struggle through long periods of solitary Stardew Valley sessions with only the occasional viewer popping up to say hello. The idea behind Crossclip is to make it easier for streamers to build audiences on other social networks that have better discovery features, sub-communities and tags to make the process less strenuous.

“For a creator, making their content more visible is a huge advantage,” said Streamlabs product manager Ashray Urs. “When you look at the most popular Twitch streamers, you’ll notice that they have extremely popular YouTube channels, where they actively post on Twitter, Instagram, TikTok. If you’re not sharing content and building your audience with different platforms, you’re making things more difficult.”

Urs notes that creators are increasingly using TikTok’s algorithmic discovery capabilities to grow their audience. TikTok’s recent addition of videos longer than three minutes is a boon for many types of creators interested in leveraging the platform, including gamers and other Twitch streamers.

Anyone with an established audience will also find Crossclip very easy to use, making it a breeze to share gaming highlights or Just Chatting clips wherever they’re trying to build a following. The average chat clip takes two to three minutes and is a simple one-click process. There are a few tools that have similar functionality, the standalone web tool StreamLadder probably being the most notable, but Streamlabs takes the same idea, refines it and adds a mobile app.

Streamlabs, now owned by Logitech, released some useful products in recent months. In February, the company launched Willow, its own link-in-biography tool with built-in tipping. In May, Streamlabs deepened its relationship with TikTok, an emerging hub for all types of gaming content, by adding the ability to stream live on TikTok to its core live streaming platform, Streamlabs OBS.