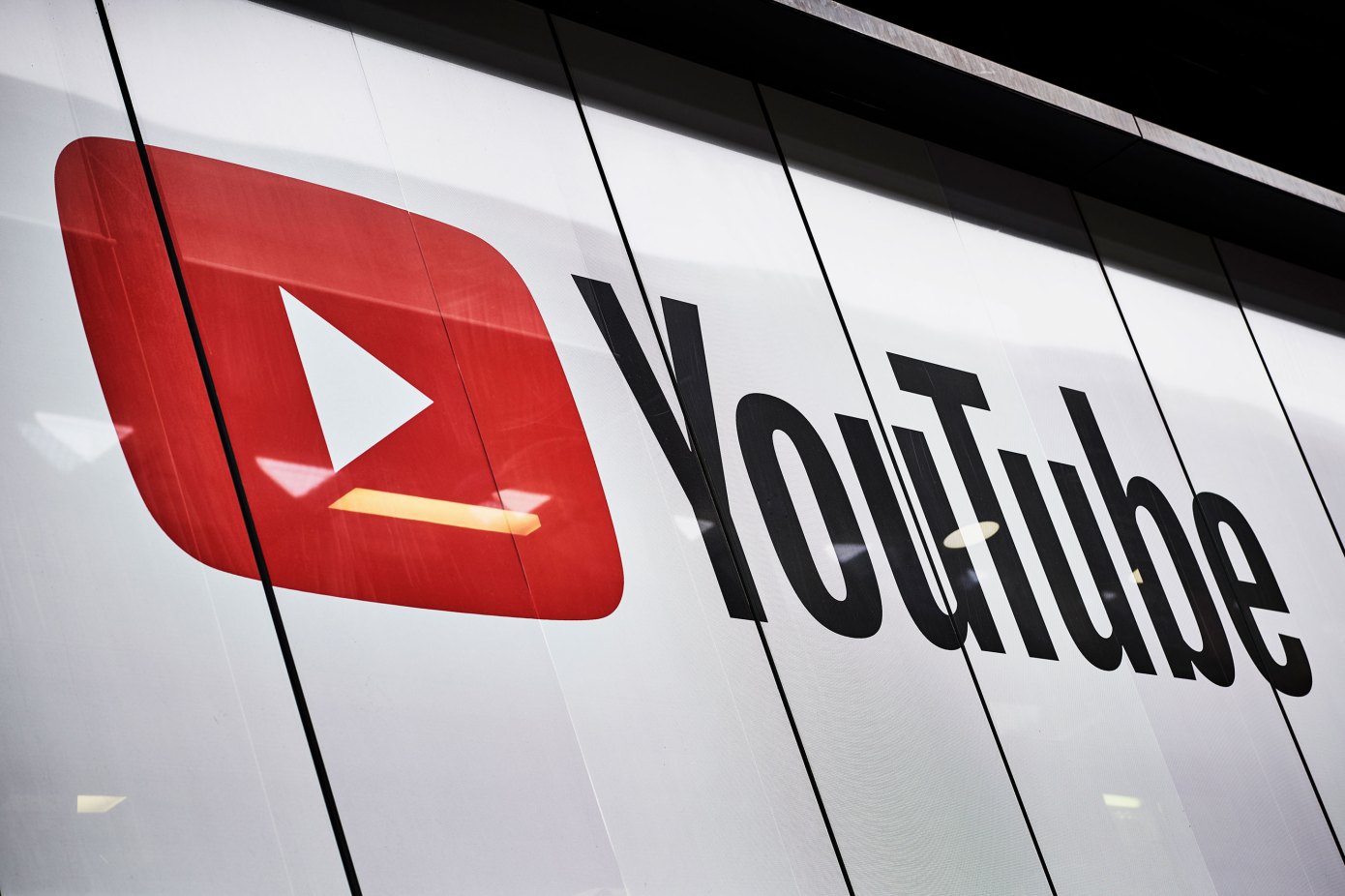 YouTube announced Super Thanks, a tipping tool for creators

YouTube announced Super Thanks, its fourth paid digital product, which is what the platform calls any product that allows fans to pay creators directly. So far, these tools include Super Chat, Super Stickers and channel subscriptions, but Super Thanks is the first such YouTube feature that allows fans to tip creators for individual uploaded videos rather than live streams.

If a viewer wants to show extra appreciation for a video, they can pay creators with one of four preset amounts ranging from $2 to $50 in their local currency. When viewers purchase Super Thanks, they can leave a message, which will be highlighted in the comments section.

YouTube’s previous tools for direct payments to creators seemed like a way to catch up with Twitch, but the platform is now differentiating itself with Super Thanks. Even Instagram has features that allow users to tip creators when posting live, such as Badges, but lacks a way for creators to receive a one-time payment for a post. Instead, Instagram pivoted heavily toward e-commerce, which feels like a less organic or direct way for fans to interact with creators than a product like Super Thanks.

Last year was YouTube’s biggest year for paid digital goods: in 2020, more than 10 million users bought a Super Chat, Super Sticker or channel subscription for the first time on the platform. The number of channels that earned the majority of their revenue from these products in 2020 was three times higher than in 2019.

“In my spare time, I’m a YouTube creator,” said Barbara Macdonald, YouTube’s product manager for paid digital goods. “I’m fortunate enough that my expertise as a creator has been able to help me and my team create better products for our users on YouTube.”

Since 2019, Macdonald and his team were working with a group of YouTube creators to test this feature, originally called “applause.” These creators provided feedback and suggestions on the product, which YouTube took into consideration; they suggested changing the name “applause,” adding higher pricing options to maximize revenue potential, and differentiating a super thank you message from other comments. YouTube takes 30% of revenue from fan payments to creators, while competitor Twitch takes 50% of subscription revenue from streamers.