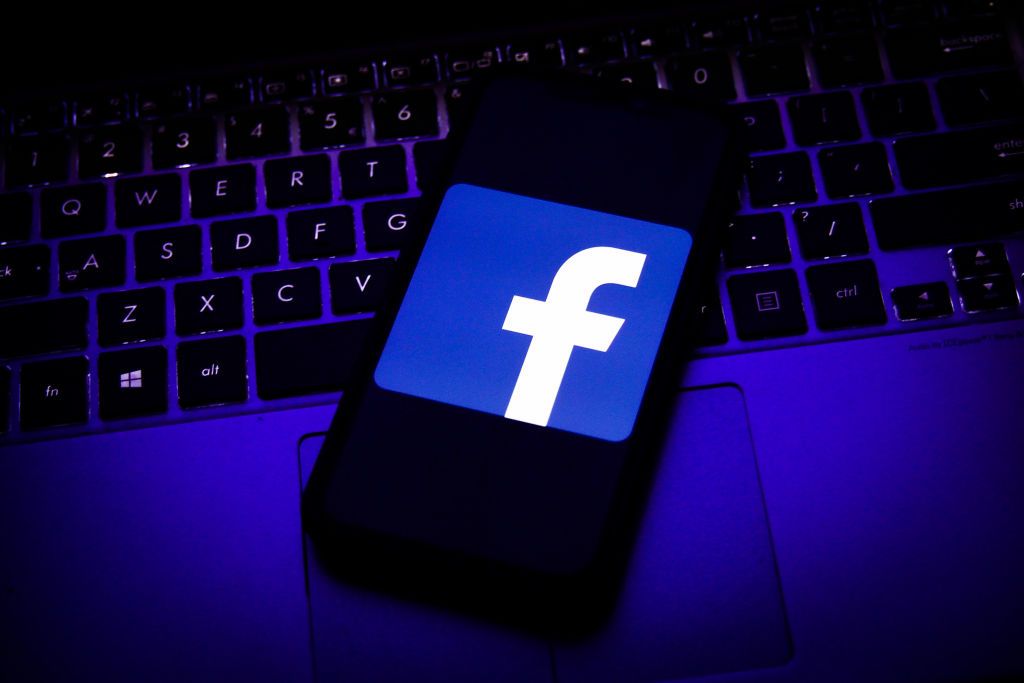 Facebook announced that it added two new destinations for when you want to move data from the social network. In a blog post, the company said users will be able to move their images to Photobucket and event listings to Google Calendar.

Product manager Hadi Michel said the tool was “completely rebuilt” to be “simple and intuitive,” giving people more clarity on what they can share to which platforms. In addition, users can now initiate multiple transfers, with better fine-grained control over what they choose to export on any of them.

This is yet another feature incorporated into the Data Transfer Project, an open source project developed by Google, Facebook and Microsoft. Facebook users can already send their photos to Google’s own image storage service, as well as Dropbox, Blogger, Google Documents and WordPress. This is, in part, a way to address the long-running ACCESS Act, which would allow users to transfer their data to any competing platform. Facebook said it asked the government to “set clearer rules about who is responsible for protecting that data from being transferred to different services.”