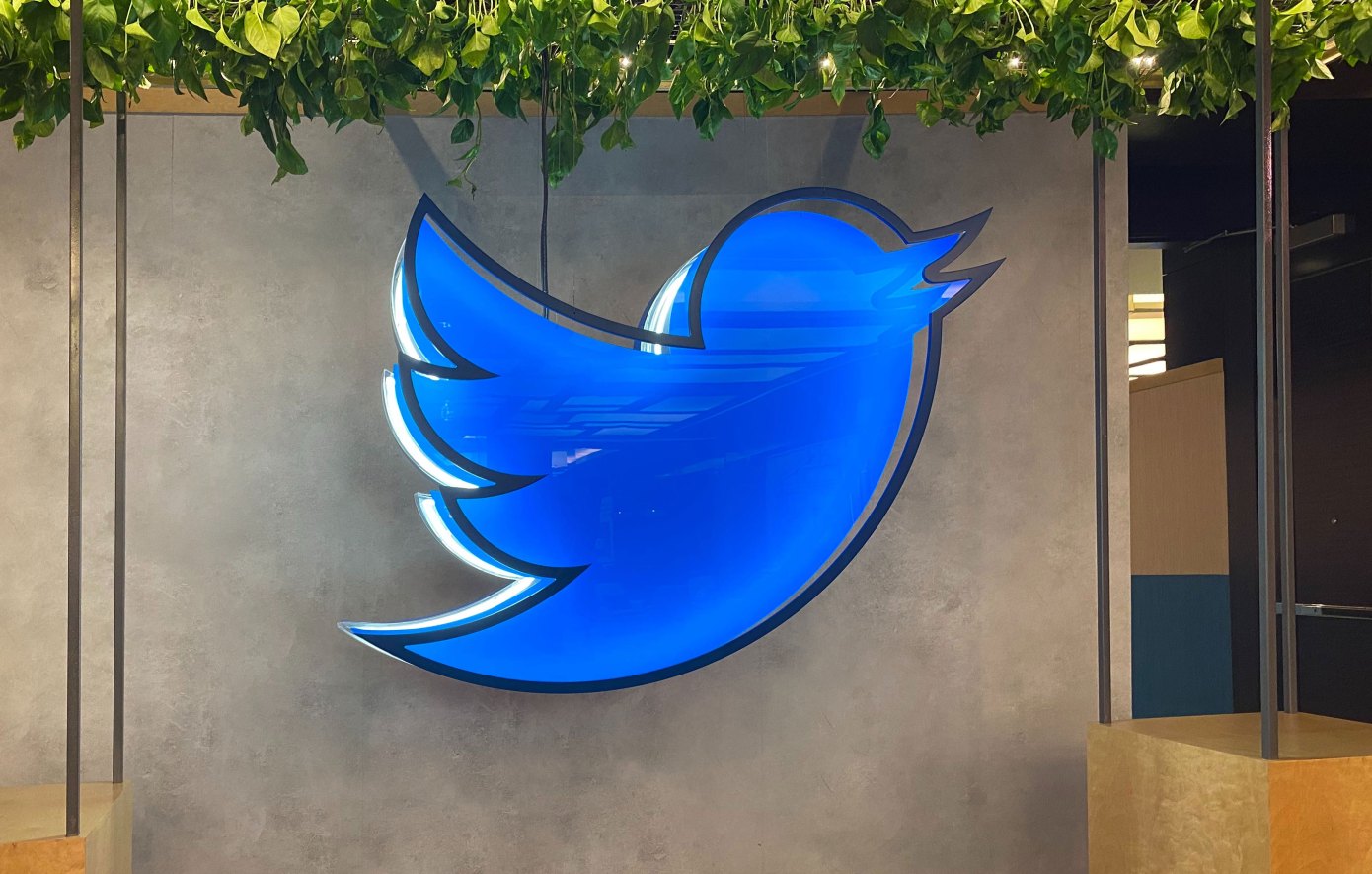 Now, the company is giving Spaces hosts the ability to add two co-hosts, whom they can connect through an invite-only system. Spaces will allow one primary host, two additional co-hosts and up to 10 speakers. The additional co-hosts will make the moderation task much more manageable, they will be able to review speaker requests and welcome anyone.

With Fleets out of the picture, Twitter Spaces are the only feature for now that lives above the main feed in the app. That virtual space, which has echoes of Instagram Stories, draws attention to whatever a social network wants its users to see first. Twitter also began rolling out a dedicated tab to make Spaces easier to discover, displaying live audio rooms in real time in a central location.

Several major apps added live audio chat rooms to their platforms in light of the Clubhouse launch. In June, Spotify launched Greenroom, a standalone app that allows people to create voice events for 1,000 people. Naturally, Facebook also launched its own spin on live audio rooms (called Live Audio Rooms) in June. Discord, already a leader in voice chat, added its own Clubhouse-like event channels in March. Twitter followed the same trend with Spaces, but unlike Fleets, it looks like the company plans to continue supporting the relatively new feature.