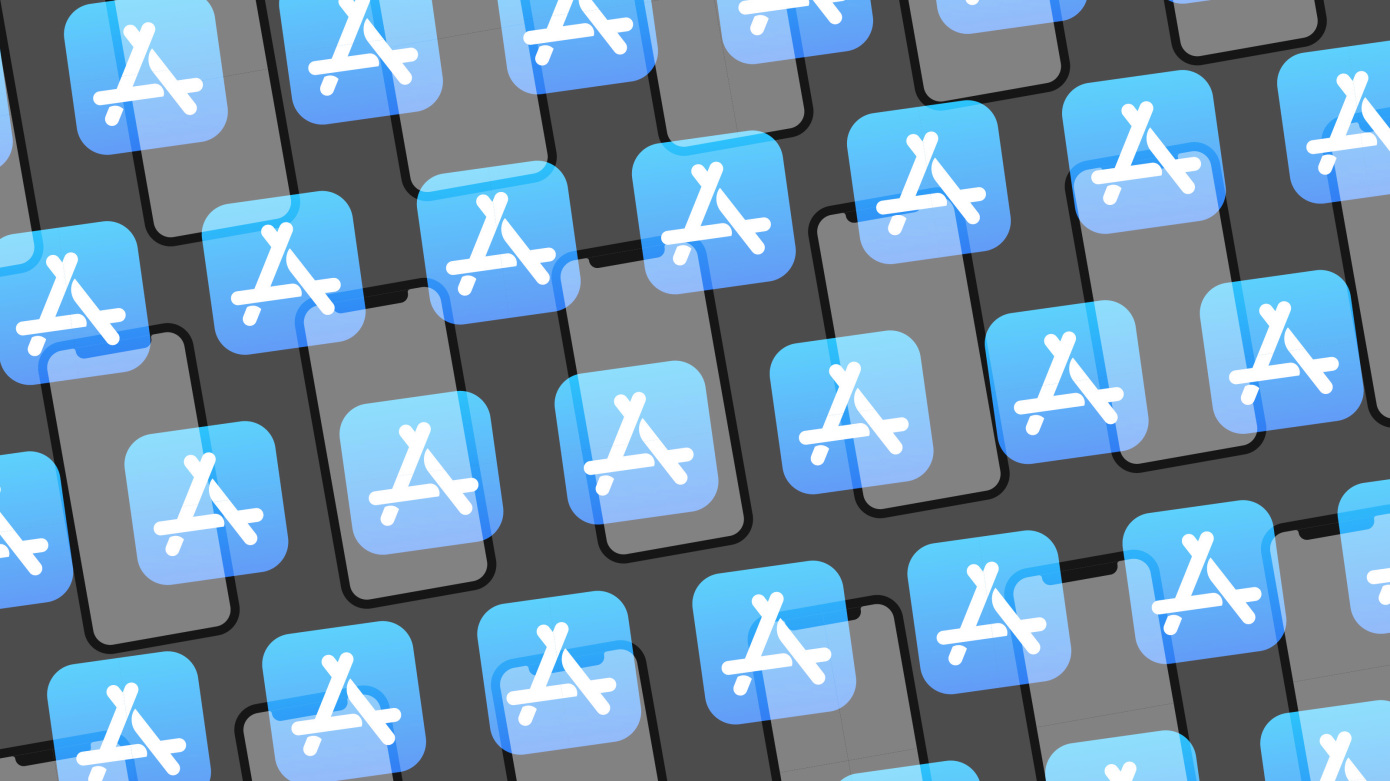 Apple announced that it reached a proposed settlement in a lawsuit filed against it by developers in the United States. The settlement, which is still pending court approval, includes some changes and the most important is that developers will be able to share information about how to pay for purchases outside of their iOS app or App Store, meaning they can tell customers about payment options that are not subject to Apple’s commissions. The settlement also includes more pricing tiers and a new transparency report on the app review process.

The class action lawsuit was filed against Apple in 2019 by app developers Donald Cameron and Illinois Pure Sweat Basketball, who said the company engaged in anti-competitive practices by only allowing iPhone app downloads through its App Store.

In the announcement, Apple said it is clarifying “that developers may use communications, such as emails, to share information about payment methods outside of their iOS app. As always, developers will not pay Apple a fee for purchases made outside of their app or app stores.”

This would allow developers to communicate with customers via email and “other communication services,” which was difficult to do under App Store rules, which prohibit developers from using contact information obtained within an app to contact users outside of it. The deal would eliminate this rule for all app categories, allowing developers to inform consenting users about payment methods that avoid Apple’s fees.

In terms of pricing tiers, Apple said it will expand the number of price points available to developers from less than 100 to more than 500. It also agreed to publish a new annual transparency report that will share information about the app review process, including how many apps are rejected, the number of customer and developer accounts deactivated, “objective data on queries and search results” and the number of apps removed from the App Store.

The company also said it will create a new fund for qualified developers in the U.S. who made $1 million or less through the U.S. App Store. Hagens Berman, one of the law firms representing the plaintiffs, said the fund will be $100 million, with payouts ranging from $250 to $30,000.