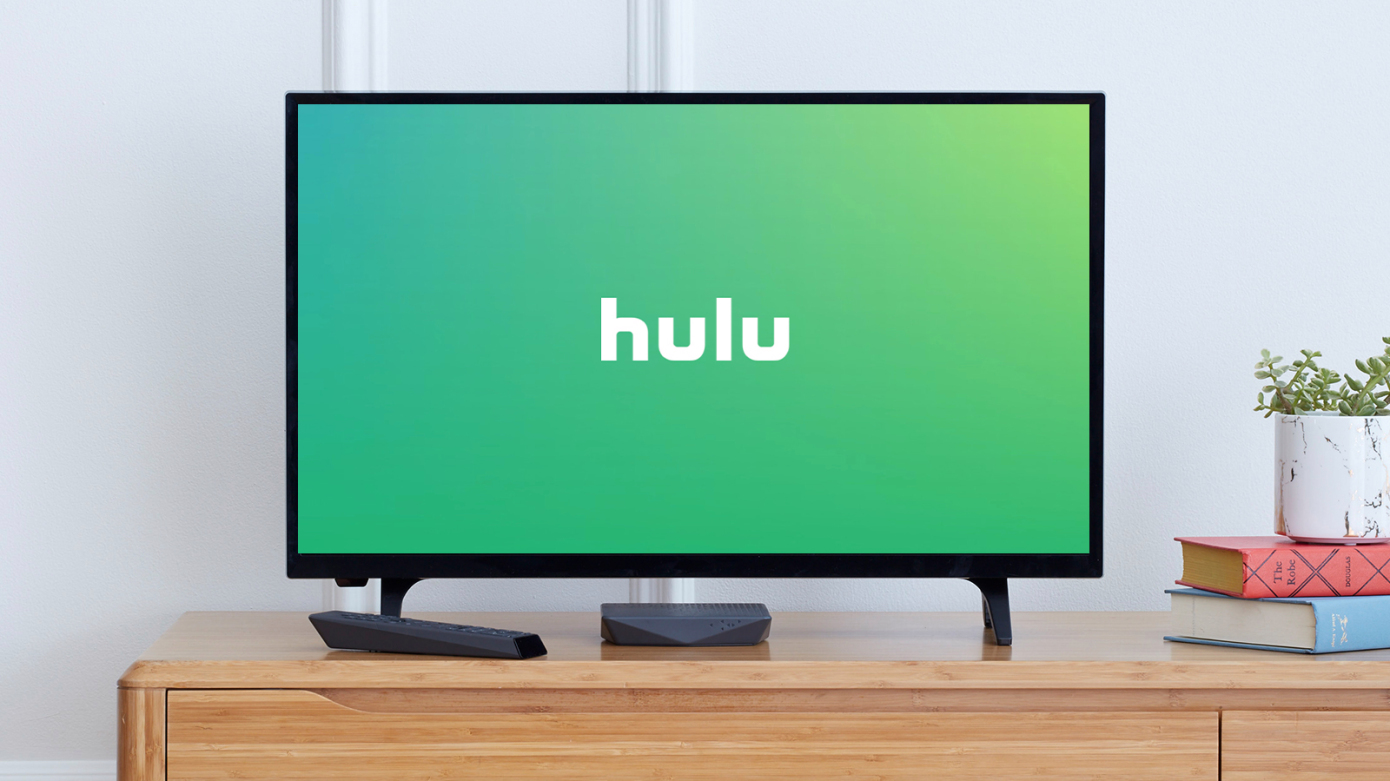 For the first time, Hulu began adding support for HDR viewing, years after some of its competitors. The gradual rollout of HDR support began on August 19 and should be available to all users with compatible devices in the coming days.

So far, Hulu only enabled HDR viewing on high-profile original content, such as “The Handmaid’s Tale” and “Nine Perfect Strangers,” but the streaming service said it will continue to add HDR support to both new and existing content over time.

If a viewer is using an HDR-capable device, a badge will appear on a program’s detail page, indicating that it can be streamed in HDR. Hulu’s support page, which is where users saw the silent rollout of the feature, reflects that HDR content in the Hulu app is supported on HDR-compatible models from Roku, Fire TV, Fire TV Stick, Fire TV Cube, Apple TV 4K, Vizio and Chromecast Ultra. Hulu stated that “it is recommended that viewers upgrade their devices to the latest version for the best experience.”

Historically, Hulu was slower than its competitors to enable support for technology such as HDR, which provides an enhanced viewing experience. HDR is not a resolution like 4K, but creates a more natural-looking image by expanding its contrast ratio and color palette. YouTube implemented HDR support in 2016, while Amazon and Netflix enabled the feature the year before. Although Disney+ and Hulu share a parent company in Disney, Disney+ already supported HDR for some of its content.

Some streaming services such as Netflix offer more expensive monthly subscription plans to access HD or Ultra HD content, but as of now, Hulu does not charge a premium for access to higher quality streaming.