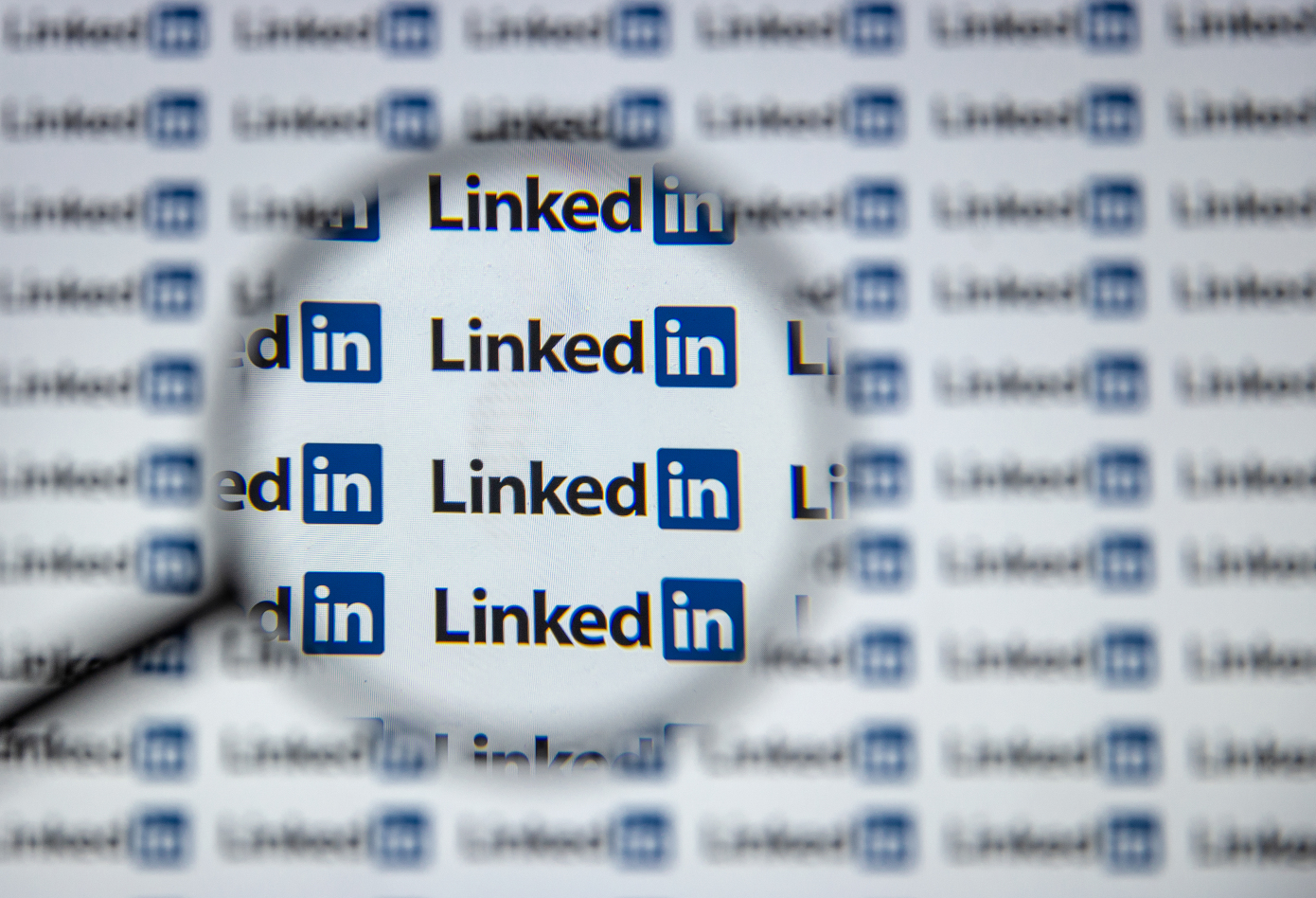 LinkedIn removes its Stories feature to work on short-format videos

What do LinkedIn and Twitter have in common? Both introduced ephemeral Stories features that were fairly fleeting. LinkedIn announced that it will discontinue its Stories feature on Sept. 30 and begin working on a different way to add short-form videos to the platform.

The platform defined the upcoming change to warn advertisers who may have already purchased running ads between Stories. Instead, they will be shared in the LinkedIn feed, but users who promoted or sponsored stores directly from their page will have to redo them.

LinkedIn introduced Stories in September, about the same time Twitter launched Fleets for all users before removing the feature. This was part of a broader web and mobile redesign, which also added integrations with Zoom, BlueJeans and Teams to help professionals stay connected while working from home. But according to LinkedIn, these temporary posts didn’t quite work on the platform.

“When developing stories, we assumed that people wouldn’t want casual videos attached to their profile, and that ephemera would reduce the barriers people feel about posting,” wrote Liz, LinkedIn’s senior product manager. “It turns out that you want to create lasting videos that tell your professional story in a more personal way and showcase both your personality and your expertise.”

If LinkedIn succeeds in its plans to create a short-form video feature, it will join platforms like Snapchat and Instagram that created their own feeds similar to TikTok. Sure, most users probably don’t post the same content on LinkedIn and their personal social media accounts, but there are actually some prominent TikTokers who share career advice, interview tips and resume guidance, so LinkedIn’s turn to video might not be as strange as it seems.