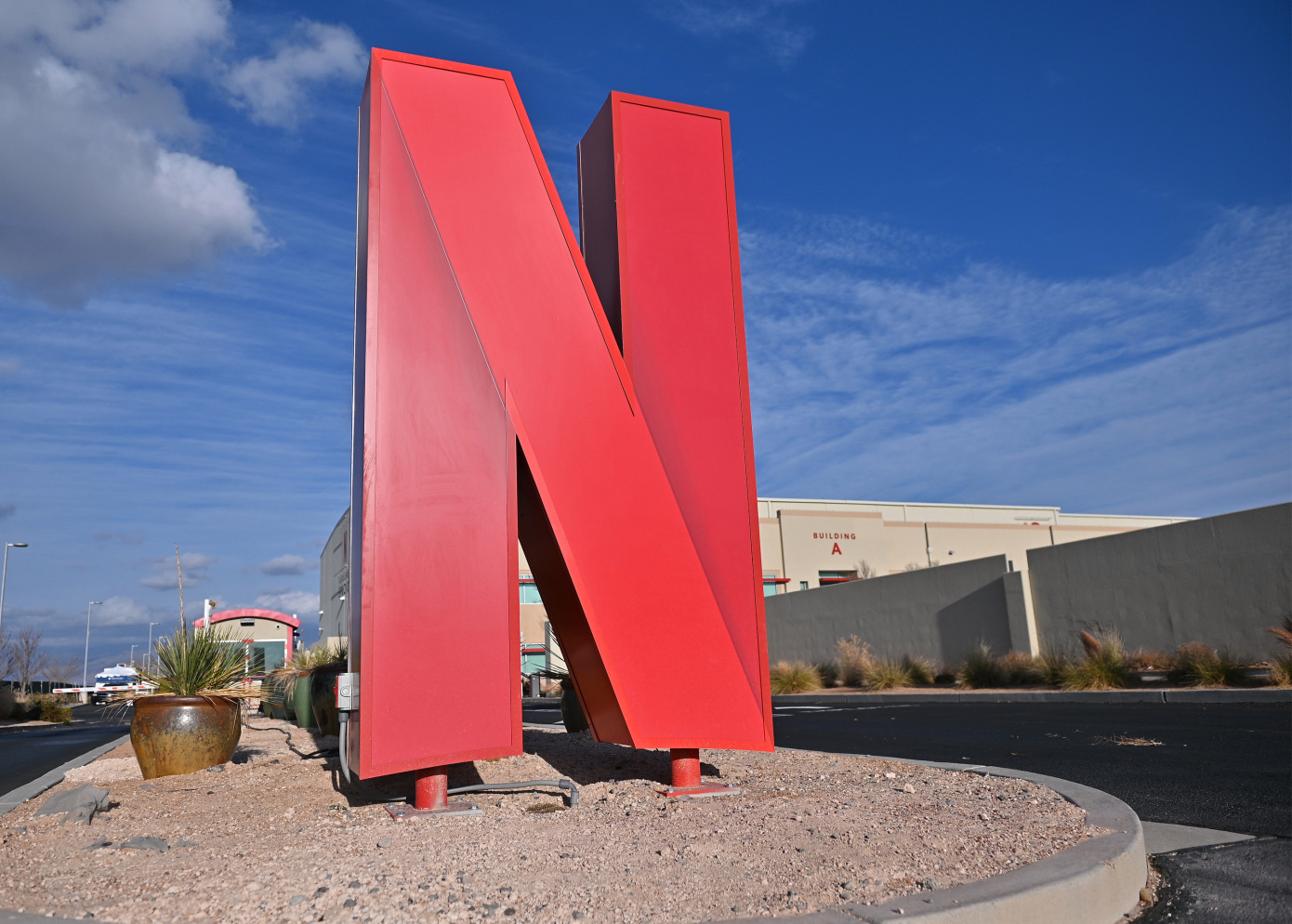 Netflix announced Tudum, the global virtual fan event scheduled for Sept. 25 that will feature exclusive news and see some of the streaming giant’s original content for the first time. Tudum, named after the sound users hear when they press play on Netflix, will feature stars and creators from more than 70 series, movies and specials.

“It’s our first global event and our goal is simple: to entertain and honor Netflix fans around the world,” said a spokesperson for the platform.

The event will feature interactive panels and conversations with the creators and stars of some of Netflix’s most popular shows, including “Stranger Things,” “Emily in Paris,” “The Witcher,” “The Crown,” “Cobra Kai” and “Bridgerton.” Netflix will also feature some of its popular films, including “Red Notice,” “Don’t Look Up,” “Extraction,” “The Old Guard” and more.

Netflix is among several other major companies that began hosting their own virtual events during the COVID-19 pandemic and the shift toward live-streamed programming. Disney+, for example, held a special event to honor National Streaming Day earlier this year. These types of events are becoming the new way for companies to showcase their original content, whereas in previous years they did so at various in-person events and fan conventions.

With this new event and others like it such as Geeked Week, Netflix is no longer dependent on other programming or conventions to promote its original content, as it can now host its own events. It all seems to be a way for Netflix to acquire more subscribers by promoting popular returning shows and triggering upcoming content.

The virtual live stream for the Tudum event will run for three hours on Saturday, September 25. The event will be streamed on YouTube, Facebook and Twitch. Netflix is also hosting special programs to showcase its Korean and Indian original series and movies along with its anime content.

Netflix’s event announcement comes as the streaming giant changed last year by expanding its service and adding new features. Recently, the platform launched a new “Play Something” shuffle feature, a new section to help users keep track of upcoming releases and a new “Downloads for You” feature that automatically downloads liked content. As for the future, Netflix said its push into gaming will begin with mobile devices and that it plans to bring audio to the platform’s iPhone and iPad apps.