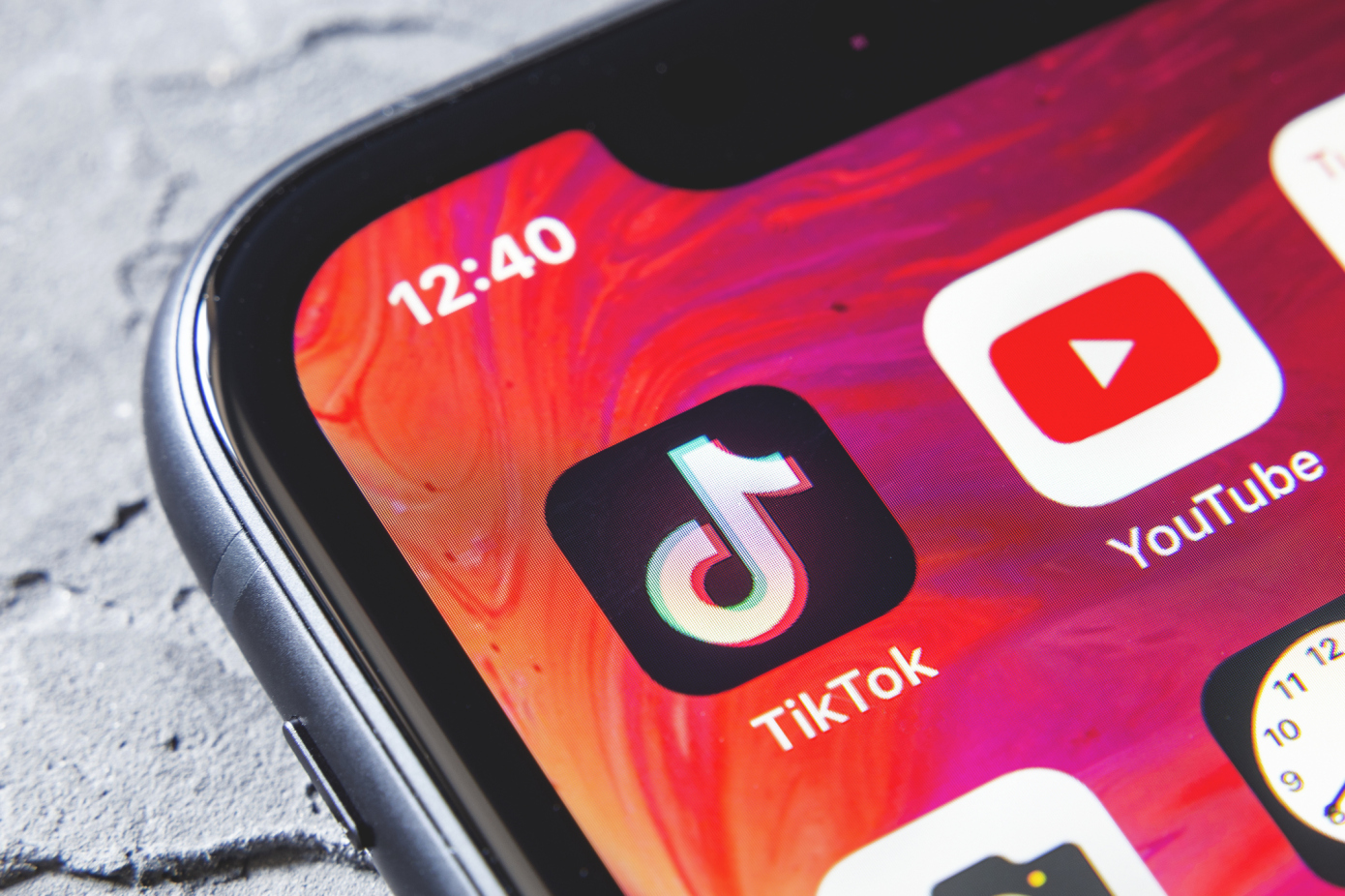 TikTok is expanding its in-app parental control feature, Family Pairing, with educational resources designed to help parents better support their teen users. The pairing feature, which launched to users worldwide last year, allows parents of teens 13 and older to connect their accounts and set controls related to screen time usage, who the teen can send direct messages to. But the company heard from teens who also want to put their voice out there when it comes to parental involvement in their digital lives.

To create the new educational content, TikTok partnered with the online safety nonprofit, Internet Matters. The organization developed a set of resources in collaboration with teens that aim to give parents tips on how to navigate the TikTok landscape and teen social media use in general.

They said they want parents to understand the rules they set when using features like Family Pairing and want them to be open to having discussions about the time teens spend online. And while teens don’t mind when parents set boundaries, they also want to feel like they earned a certain level of trust from the adults in their lives.

As older teens gain more autonomy, they want to have it on their own device and social networks as well. They may even tell mom or dad that they don’t want to be followed on a particular platform.

This doesn’t necessarily mean the teen is doing anything wrong, new resources explain to parents. Teens just want to feel like they can hang out with their friends online without being monitored so closely. This became an important part of the online experience today in the pandemic era, where many young people spend more time at home rather than socializing with friends in real life or participating in other in-person group activities.

Teens said they also want to be able to go to parents when something goes wrong, without fearing that they will be punished harshly or that parents will panic about the situation. They know there will be consequences if they break the rules, but they want parents to work out other situations with them and think through solutions together, not just react with anger.

This all sounds like simple, common-sense advice, but parents at TikTok are often comfortable with their teens’ digital lives and social media use. It makes sense to include some basic guidelines that explain what teens want and feel. That said, parents who are tech-savvy enough to enable parental control functionality like Family Pairing may already be familiar with best practices.

In addition, this type of teen-focused privacy and safety content is also designed to help TikTok better establish itself as a working platform to protect its younger users, a stance increasingly necessary in light of the potential regulation that big tech was trying to achieve. TikTok, for example, announced in August that it would implement enhanced privacy protections for younger teens to make the app safer. Facebook, Google and YouTube also did the same.

TikTok says parents or guardians who currently linked their account to a teen’s through the Family Matching feature will receive a notification prompting them to learn more about teen suggestions and how to address those digital literacy and online safety conversations. Parents who register and enable Family Pairing for the first time will also be guided to resources.