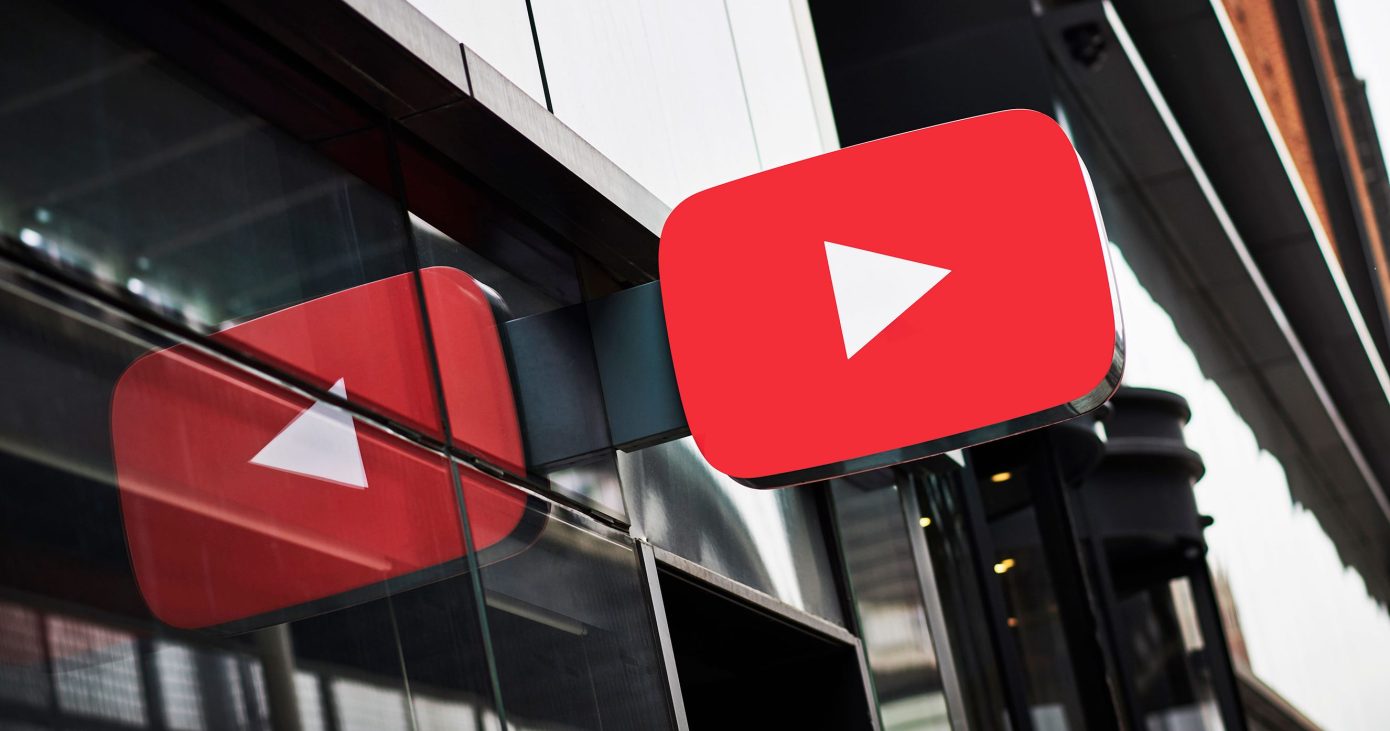 YouTube announced two feature updates to make it easier for people to find the content they are looking for on the platform. These include visual search features and easier discovery of foreign language videos that have subtitles in the user’s local language.

On the desktop, YouTube users can hover over a video thumbnail and watch a short clip play. This functionality will now extend to mobile devices with the additional ability to browse chapters within a video. From the search page, users can go directly to the chapter they are most interested in.

“Let’s say you’re looking for a good sourdough recipe and want to work on your kneading technique. With these new search results, you can see all the steps in the video, from feeding the starter to taking the bread out of the oven, and go straight to the kneading chapter,” wrote Pablo Paniagua, director of Product Management.

The other product update recommends videos in other languages to the user, as long as they have subtitles available in their language. So, to extend the YouTube sourdough example, if you speak Icelandic and can’t find a good sourdough tutorial in your language, YouTube could recommend an English tutorial with Icelandic subtitles. To start with, the platform will supplement search results with English videos, but plans to expand to more languages.

In India and Indonesia, YouTube is also testing a feature to supplement search results with links to other Google Search sites.

“Not all searches may have enough high-quality or relevant video content to fully address what you are searching for,” Paniagua explained.

Google Search already had a feature that allowed users to skip selected moments in a video. Even late last year, Google (parent company of YouTube) experimented with a mobile search feature that would recommend short-form videos from TikTok and Instagram. But, the video would open within the search engine to keep users on Google, rather than opening the TikTok or Instagram apps.

These updates to YouTube’s search function come amid the ongoing controversy surrounding the platform’s search algorithm. Last month, Mozilla published research suggesting that YouTube’s algorithm continued to promote “bottom-feed” content. Mozilla crowdsourced data from participants using a browser extension called RegretsReporter, which asks users to self-report YouTube videos they would like to avoid watching. Mozilla found that YouTube regrets were 60% higher in countries where English is not the primary language. Still, a YouTube representative said that features that could mitigate this, for example, recommending foreign videos with local language subtitles, were not developed in response to Mozilla’s report.

“Our teams were working on these features for months with the goal of helping users find what they are looking for, from how-to’s to how-to’s,” a YouTube spokesperson said.